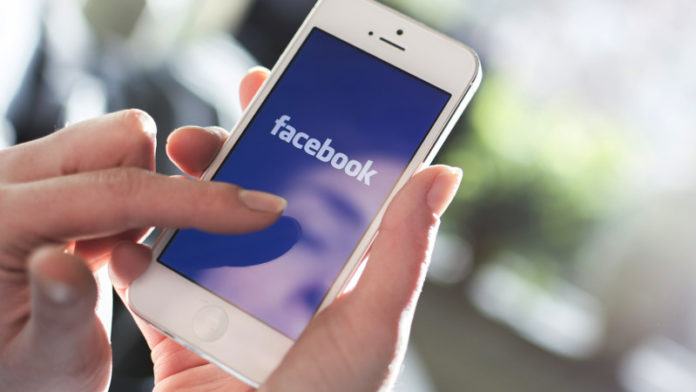 IN 2014, Facebook acquired Whatsapp for $16 Billion & made Whatsapp founders Jan Koum and Brian Acton Billionaires. Early this year one of the Founders, Brian left Whatsapp to start his own foundation called Signal Foundation.

It is time. #deletefacebook

He tweeted Its Time and used a Hashtag DELETE FACEBOOK. Nothing else was written in the tweet no explanation was provided by him.

Whatsapp authorities haven’t commented on this yet.

It’s unclear whether Acton’s feelings about Facebook extend to his own app. But last month, Acton invested $50 million into Signal, an independent alternative to WhatsApp.

Acton is not the only former Facebook executive to express his concerns about the company after leaving it. There were other too include Sean Parker, Justin Rosenstein, and investor Roger McNamee.