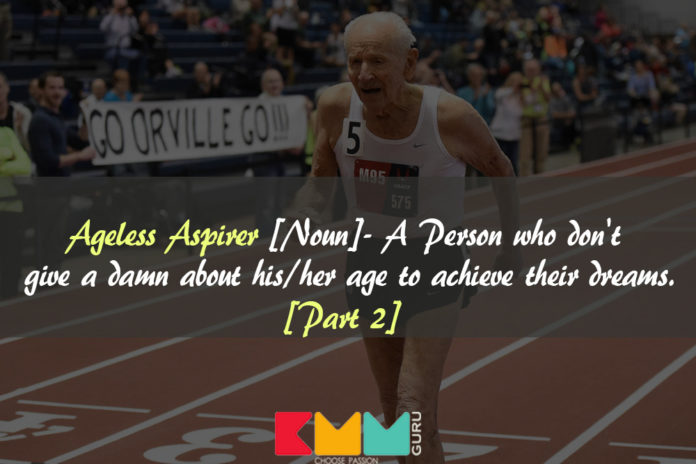 Click here to go the first o the article.

Are you thinking that you have missed the age when you could have sown the seeds of wonders? But guess what, you have not. It is because majority of us do not belong to the above category. It could happen that you joined the commerce field and later realized that you loved chemical formulae more than you liked the Economic Times. When you were born you did not come with a user manual. You need to figure it out on your own. There are things that make you really happy, where you wouldn’t mind sacrificing a few bucks for it or giving up your sleep. There could be things that give you a high. The kind of high which no hard drink or Marijuana can give you.You were not born to be a dancer, writer, graduate, economist, scientist etc. Yes you were not! In fact the truth isthatyou realize the purpose of your life pretty late and you have to go for it.

“How many Khursis (Chairs) we check out before we find that one Khursi” said Shahrukh Khan in Dear Zindagi. Think of Khursi as your passion or career. You need to try different things as your hobbies before you stick to one. And when you do fall in love with your dream than you are ready to be in a relationship, till then you need to go on a few dates first.

If the people above add up to your reading list then the ones we read about now, will inspire your souls. 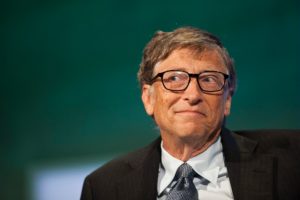 The list isn’t limited to 5 People. There are more. But it does not matter does it? For what really matters is, whether you add up to this list of people who accomplished their dreams. “Inspiration is hitting us in the face, Like everyday, Twice a day, There are 44000 Ted Talks, Ideas that inspire, But what is your story? Because that is someone else’s story.”Aditi Mittal Ted Talks. She was absolutely right when she said that wasn’t she? Well, so think about it what is your story???

“Follow your passion and everything will fall into place.”Said MitaliPalkar during her Ted Talks. “Embrace the randomness” she said at the end. Patience is not the key, acceptance is. Accept and embrace the pitfalls