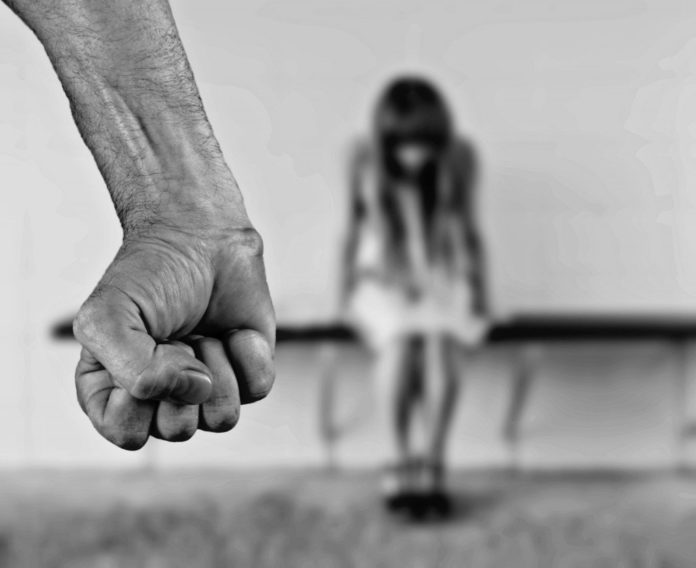 Before you read the poem, I’d like to give you a small brief on it. This poem is kind of a letter, written by a mother to her son when she is counting her last breaths. The mother in this poem is a helpless woman, who is facing a severe emotional and physical abuse along with her daughter in law. She is a lady who tries to make her son a man of values, but eventually fails. The son on the other hand is inspired by his father’s actions of ‘being a man’. And in spite of his mother’s teachings, the son follows the wrong path and thinks that making women feel inferior is what a real man does, as that’s what he has observed while growing up. With this small poem, I have tried to depict emotions from a mother’s point of view. Despite of her son being a man of no morals, she still hopes that one day he will change and that her love will never fade.

I’m the one who gave birth to you.

And I’m the one whom you always looked up to.

But little did I know that for you, my teachings were just a wordily spew.

I taught you to be a chivalrous man.

But just like your father, you thought that if you start bashing a woman, you would be a real man.

I tried stopping you.

But you were so absorbed in your brutal male chauvinism, you always failed to withdrew.

You worshipped goddesses and bowed your head down.

But when you came back home, we always felt we were on the verge of a nervous breakdown.

When you used to sleep peacefully after making us howl,

I felt like putting an end to this filthy nightmare, by giving you your own foul.

I also tiptoed ahead.

But then I realized you are a part of me and this is a reality which one day I hope to change instead.

That one day never came.

And today I’m here on the deathbed, taking all your blame.

I close my eyes and see that little kid of mine crying and holding my hand.

But when I open my eyes, all I can see is a depraved man whom I cannot stand.

Today I feel happy because I’m finally going to rest in peace.

But let me tell you son, you aren’t a real man and because of your sinful deeds one day you too, shall horrifyingly cease.