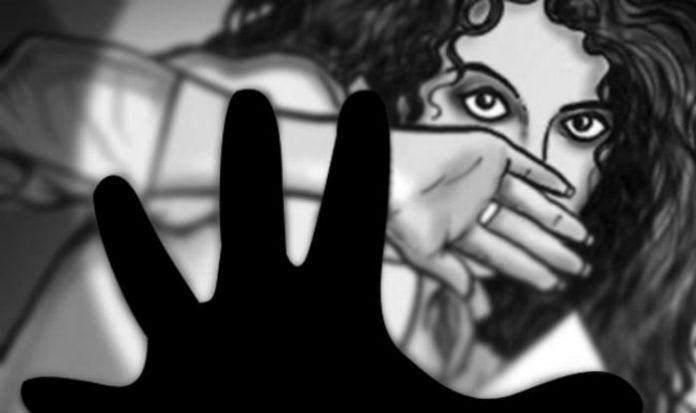 Justice, freedom, humanity and consent, are mere words in our country today. On one side India is one of the most developing countries in the world, whereas on the other it is becoming the country where rapes betide so frequently, that even we have lost count of it. That day is not distant, when people around the world will recognise us as the nation of rape epidemic, than the nation of rich culture.

We kept on saying “Sare jahan se accha Hindustan humara”, very proudly. But today we doubt it. Today we have more angst in our hearts, than love and respect.

In India where goddesses are worshipped, is also a country where few sick minded men not only rape young women and girls, but also infants and corpses. The country which was hailed everywhere for being incredible in every sense, is now being catechised by the world. Every morning when we open our newspapers or scroll through the news apps, there is one word which is consistent and thought-
provoking . . . RAPE. There isn’t a single day, where we haven’t come across this dreadful word. Initially we turned a blind eye towards it, thinking of it as just another  crime where the culprits may go behind bars, or thinking of it as something which is none of our concern. But today, brushing it off the same way is impossible. With the ever increasing number of rapes in our country, the notion of humanity is swiftly
ceasing.

Many dull-witted people had varied answers, on the question of why rapes happen. Few of the politicians also had inane statements regarding the same. We witness riots and fierce protests by so- called guardians of the culture, on insignificant things like superiority of one religion over the other, picturization of certain characters in the movies, celebrities getting arrested, celebration of Valentine’s Day, and many such peripheral matters. But when it comes to gut-wrenching and serious crimes like
rape, the same people are seen burying their heads in the sand.

When the horrendous Nirbhaya rape case happened, we thought that it’s high time for the government to impose dreadful penalties on the culprits, rather than just sending them to detention homes or giving death sentence. Various protests and candle marches took place nationwide; many even fought and were vocal about their opinions on the issue of women’s safety. The youth struggled to serve justice for Nirbhaya. 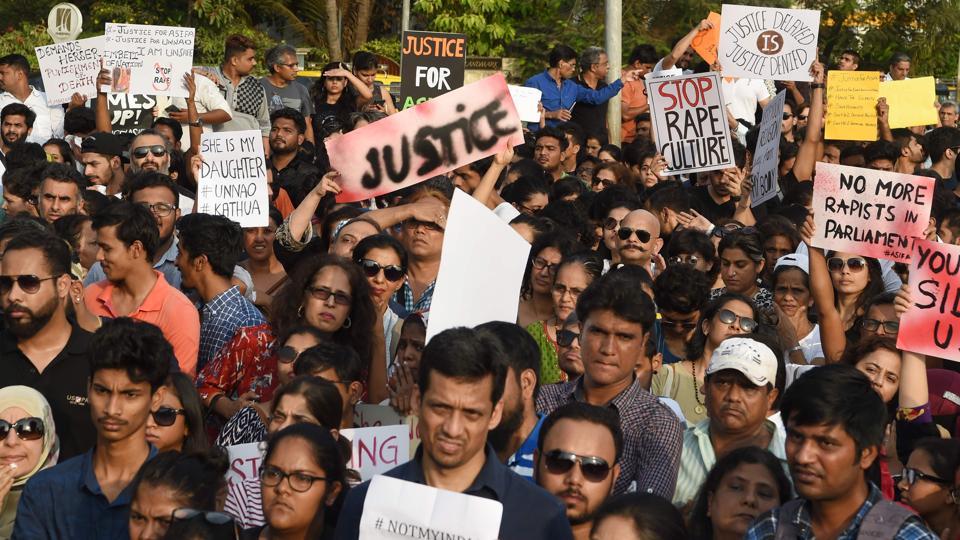 Just when we were trying to take it all in with strain, the Unnao rape case where a minor girl was tormented and gang-raped by BJP MLA Kuldeep Singh Sengar and some others, came as a storm. Along with that, the Kathua rape and murder case left us numb, where an 8 year old Asifa Bano was abducted, raped and murdered ghastly. The list goes on and on, but the justice and laws seem so blur, that it insists us on losing our search for hope, in the judiciary. We all want to live in a nation which is free from such barbaric acts. In a nation, where not even a single man will think of raping a woman, not out of the fear of punishment but out of sheer respect.

The day when we’ll be able to manage this feat, will be the day when our nation will become incredible in an absolute way. Till then all we can do is fight against these devils tooth and nail, until it’s driven off the roots. It’s time to SPEAK UP AND BREAK THE SILENCE.