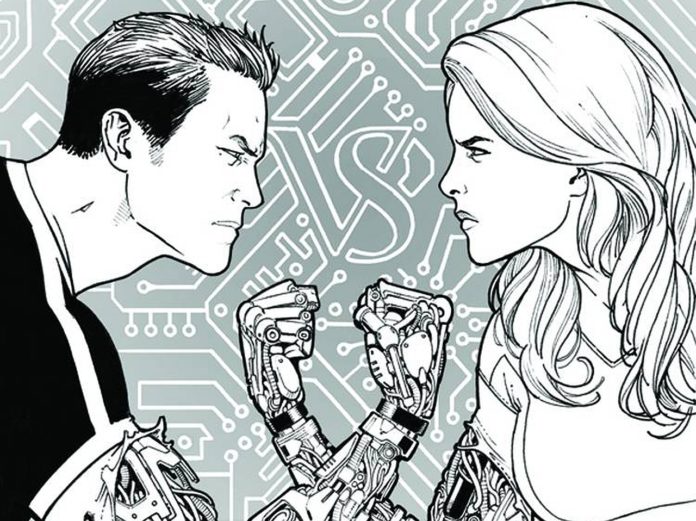 Are we turning misandristic because of few bad encounters with men?

Scrolling through our social media platforms, we see plethora of posts. Posts which make us consume umpteen data, without us being aware of it. But there’s one thing which is recurrent, misandry in the name of venting and for some, in the name of feminism. There are posts with winsome faces and captions screaming of pessimism, for the other sex. The juveniles, who have just started to explore the world and its endless possibilities, are nonchalantly stating how much they “hate” men. Hate, really? How many did they even know radically or had a sturdy bond with?

Nowadays, we see that there is an escalation of debates on feminism. There are individuals who truly understand what it means, and have a decent stance for the same. While the others, are “man-hating feminists” who are frequently seen enlightening people, on their version of equal rights. Where does all the hatred stem from? Do we all have a set caricature of men in our minds?

We are constantly surrounded by diverse people and situations. And to tack on, we have compelling influence of the media. Whensoever we come across the news channels, there are gut-wrenching stories of rape, molestation, acid attacks, forced prostitution, dowry deaths and femicide, to name a few. Such content tends to fuel the horror, gradually giving rise to prejudice towards men. And if that wasn’t enough to raise the alarm, we have our very own observations and experiences. By going through heart breaks or failing relationships, we tend to perceive that other men too are entering the fray, in our so-called “world of disappointment”. We consciously or unconsciously switch our system into the ‘once bitten, twice shy’ mode.

Living in a patriarchal society, it is difficult for us to make a mark. Women need to strive doubly hard than men to accomplish the same position, and that cannot be denied. Though it is changing moderately, it is still far-fetched for some. Be it a day or night, sometimes walking on the road alone is a scary task. The shadow walking right behind leaves us with the sundry feelings, like agitation and disgust. Frantic with the worry of sexual innuendos and perverted touching, we briskly walk with a strange feeling in our chest, until we reach our destination. After coming back home with a day full of valour, we sit back liking and posting pictures on social media with captivating captions, which most probably ends up with slut-shaming or body shaming by few, in the comments and DMs. The situations like these are innumerable and indelible, which impel us to make a clichéd notion of men in our society. But do we feel the same with other men, men with whom we share cordial relationships with?

We have undoubtedly come across men who think of women as the idea of sexual objects, who think women are nothing but just an inferior gender, which lives under the male dominion. But we also have men who think of women as equally competent. Men who take the safety and trust of women, as their utmost responsibility. In the society, where we have men tormenting women in the name of masculinity, we also have men who make us believe that chivalry isn’t dead. If we have plainly understood that not all men are the same, then we should also stop living in delusion because of the few. After all, real men know how to treat women right.