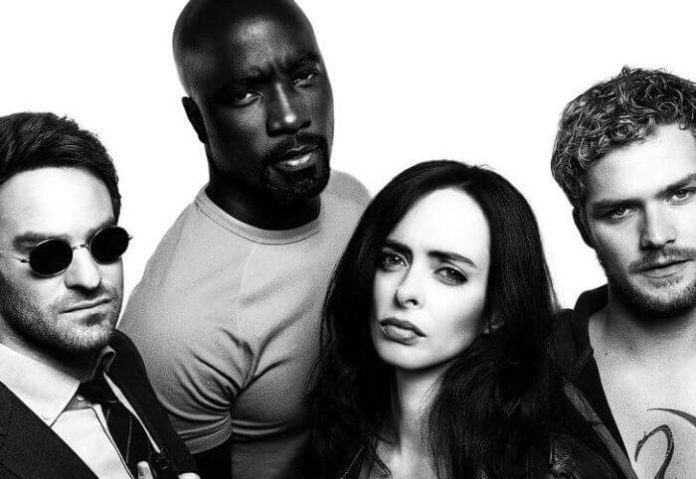 After five seasons of world building, Marvel’s The Defenders brings the studio’s Netflix together and there are some new posters to remind everyone of that fact. These shows have proved popular enough to warrant a Punisher spinoff series that will continue Jon Bernthal’s run as Frank Castle. The promise of familiar faces from Daredevil, Jessica Jones, Luke Cage, and Iron Fist are sure to provide some semblance of cohesion, despite how un-teamlike The Defenders profess to be.

Marvel has done a great job at giving the Netflix branch of TV a very different tone than that of its network series, Agents of S.H.I.E.L.D. Despite a mash-up cast photo and rumors of potential crossovers between TV and the Marvel Cinematic Universe, the studio’s president, Kevin Feige, remains adamant that no such crossover plans exist. While it looks like fans won’t be seeing any more Captain America appearances on S.H.I.E.L.D., we do have the banter of the Netflix properties to hold us over.

When the Netflix/Marvel collaboration was announced, the goal was always to get the four series together for The Defenders. Each series takes jabs at the other on Twitter, playing up the fact that none of them really have a vested interest in becoming anything like the Avengers. The newest official synopsis of The Defenders is a blatant reminder that this collective is fighting tooth and nail to not be classified as a team. In addition to the original tagline, “Not here to make friends,” Netflix released the following statement along with new key art and motion posters:

“[The Defenders are] a quartet of singular heroes with one common goal – to save New York City. This is the story of four solitary figures, burdened with their own personal challenges, who realize they just might be stronger when teamed together.”

The first trailer showed Sigourney Weaver as the series’ big bad, each defender embracing their identity, another well choreographed hallway fight sequence, and the humorous clash of too many hard-headed personalities. Back in April, a viral site for the NY Bulletin launched, which teases tabloid headlines from major events in each of the previous series.

The end of Luke Cage‘s first season left plenty of room for the show to explore another group in Heroes For Hire, and both Mike Coulter and Finn Jones (Danny Rand/Iron Fist) have teased the possibility of another spinoff series. The future of The Defenders remains to be seen, but we can be sure that whatever happens will follow individual characters back to their own series. 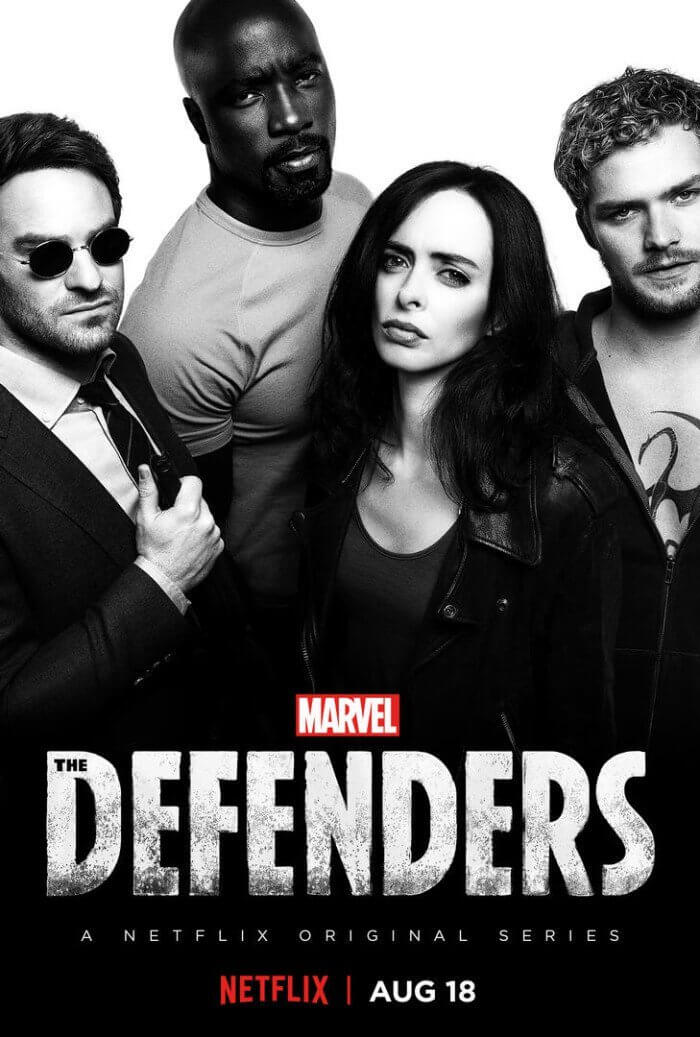 Marvel’s The Defenders will be available for streaming on Netflix August 18, 2017.