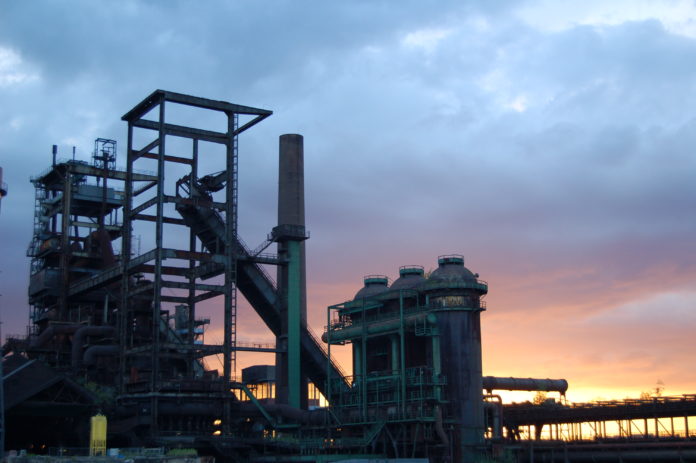 Tata Steel Limited is a subsidiary of the Tata Group which was formerly known as Tata Iron and Steel Company Limited (TISCO). Founded by Jamshedji Tata and established by Dorabji Tata on the 25th of August 1907, around 111 years ago, it is an Indian multinational steel-making company headquartered in Mumbai, Maharashtra, India.

Tata Steel’s new positioning pitch, “We Also Make Tomorrow”, recently hit the headlines. One of their advertisements in the early 90s was We Also Make Steel which was Made by HTA, now called J.Walter Thompson (JWT), is still revered as one of the most memorable advertising campaigns from India.

Tata Steel’s then CMD, Russy Modi coined ‘We Also Make Steel’ and their new campaign that was launched with a front-page advertisement in The Economic Times and The Times of India is by JWT again, after the previous ad We Also Make Steel, only this time they chose to extend their earlier campaign.

The campaign’s headline says, “You know us for making steel, and we do make steel. But we also create solutions that make a positive difference in society. The iconic landmarks you see, and admire, often stand on the steel we make… and so do the little big things that make cities better, distances shorter, journeys safer, and the world greener. We go beyond steel to champion new materials that help develop new products, as yet unimaginable.

Our work drives towards a future that is more humane, and a lot more liveable. Sure, we make steel. But… #WeAlsoMakeTomorrow” Enabling a future that is firm on their three pillars, innovation, technology and sustainability, the ad also showcases the landmarks built using Tata Steel, like The Burj Khalifa.

The campaign is a deliberate attempt by the company to operate at a better level, favorable market conditions and improve operational performance. They also created two new playlists on their YouTube Channel as a part of their campaign. Tata Steel has manufacturing operations in 26 countries and employs around 80,500 people having its largest plant located in Jamshedpur, Jharkhand.