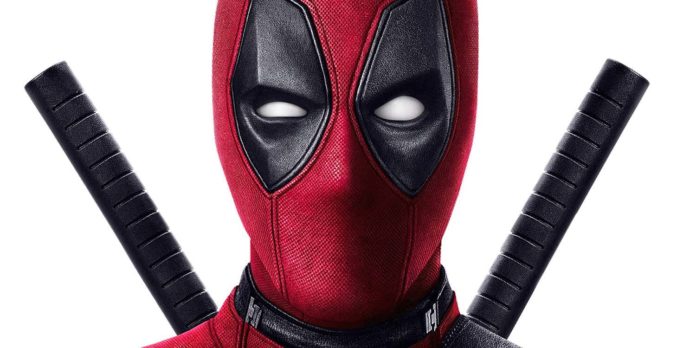 Deadpool 2 star T.J. Miller says the sequel may be funnier than the first film. Just about three years ago, a certain reel of test footage leaked online on the last day of Comic-Con International in San Diego and fans were quick to praise the video that showcased what could be special about Tim Miller’s solo Deadpool movie. Following the immensely positive reaction to the test footage, Twentieth Century Fox gave Deadpool the green light. Soon after, Ryan Reynolds officially signed on board the film that already had a script from Rhett Reese and Paul Wernick.

When Deadpool hit theaters in early 2016, it quickly broke a number of box office records, becoming the top-grossing R-rated movie of all time and the most financially successful X-Men universe installment. As such, it came as no surprise when Fox announced Deadpool 2 was in development and though Miller isn’t returning to direct – with John Wick co-helmer David Leitch taking on directing duties – much of the same team is returning. One such actor to reprise his role from Deadpool is T.J. Miller as Wade Wilson’s (Reynolds) friend Weasel.

During an interview about his next upcoming film, The Emoji Movie, Screen Rant asked Miller what fans can expect from both Deadpool 2 and Weasel’s return in the sequel. Miller was quick to assure viewers will not be disappointed by the follow-up’s amount of Weasel or humor:

This installment is going to be more Weasel-icious than ever before. I was crying so hard laughing that I dropped an iPad in a public restaurant when I was reading the script. As Ryan [Reynolds] and I were talking about, it’s this great thing where we know the tone, we know the stakes, everybody’s played these characters before – most importantly, we know the tone, we know how to hit it pitch perfect. So I think it might actually be funnier than the first one. I’m really, really excited. 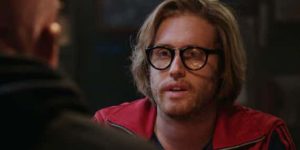 When we spoke to Miller previously about Deadpool 2, he teased a potential storyline for Weasel and Dophinder (Karan Soni) – Wade’s cab driver from the first film who quickly became a fan-favorite character. However, Miller said the storyline was in an early draft of the script and may not make it into the final film. Still, it may have been just what caused the actor to drop his iPad in the middle of a restaurant.

Of course, there’s sure to be plenty in Deadpool 2 that will cause fans to cry from laughing so hard. The sequel will be introducing two major characters in Cable (Josh Brolin) and Domino (Zazie Beetz), who will no doubt provide for some new humor as they run across the Merc with a Mouth. Plus, since Brolin also appears in the Marvel Cinematic Universe as the Mad Titan Thanos, Deadpool 2 already has plenty of fodder there for meta jokes across the MCU and X-Men universe.

All that said, Deadpool set an incredibly high bar in terms of the titular character’s specific brand of humor. The 2016 film was a hit among critics and moviegoers alike, even arguably opening the door to more R-rated raunch comedy in the realm of superhero movies. So, Deadpool 2 will have to be incredibly funny to surpass its predecessor – but according to both Miller and Brolin, Deadpool 2 really is funnier than the first film.