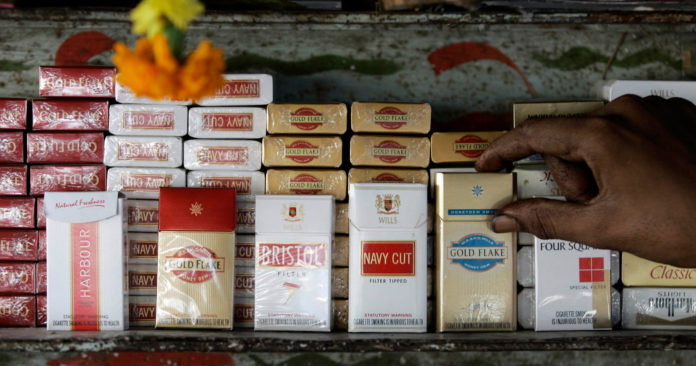 What I am about to tell you are a true story happened in my life and my observations:

After a wonderful event that night, me and my friend were traveling in an auto-rickshaw to his house, its 2.30 A.M & roads are empty almost every big shop in sideways of the road were closed, it’s been more than 4 hours since my friend had his last smoke & he wanted one good smoke and we both looked around at what we can find, he went into couple of stores nearby and can’t find any. Next to him near the entrance of one of the store, a man was smoking and when I looked at his cigarette, not more than 2 drags left to finish it. My friend asked him if he can find any store to buy a cigarette, the guy who smokes suddenly turned around to my friend and offered his last puff of his cigarette. My friend gently refused it & out of their conversations he directed my friend to a chaiwala who was selling smokes, he bought his brand and after lighting up his cigarette had his first puff & he was relaxed later we left to his home. Once we reached the home, he smokes couple more cigarettes and slept but I was still thinking on one incident, “How the hell a complete stranger can pass on his cigarette which has their saliva to another stranger who they never saw in their life before.” This question doesn’t let me sleep & it confused me so much that next day, I started observing the smoker’s behavior to a complete stranger on how they behave & respond.

In the meanwhile I remember one of the incidents that happened in my early college days, I was never a smoker but when my friend offered me to have a drag then I gave a try, it was my first time & the one I tasted was hard and I didn’t like it. I said the same to my friend and he responded me back saying “What you tried is mild. You will get better when you smoke more often” and he pointed towards a stranger and told me if you try the one he is smoking I.e., cloves then it would be easy for you and you might even like the taste of it. This stranger who was smoking clove heard our conversation and he offered me a smoke from his lighted up cigarette and I was confused at that time, how could he be so friendly to a complete stranger.  During this times I always had this thought running through my mind about smokers behavior but I never thought something that made me write a blog on it.

Cut back to the Present: Next day morning, I asked the same doubt to my friend about above scenario of smoke offered by a complete stranger, he laughed and explained to me “Listen, Let’s say we all belong to a community called Smokers Federations” We as a smoker know what happens after one good smoke and how painful it feels if we can’t smoke for a while or so, we can understand each other problems and we care about other smokers, may it be a male or female if someone wants a smoke badly we  can understand and help them to solve that issue. Loosely saying we all act like brothers when it is about smokes, we share puffs and we can light up each other cigarettes to a complete stranger.

After few days, this same friend from the event offered a smoke to a complete stranger girl and they smoked together a couple of time and they came to know about each other well through just a few smokes & now she is one of the closest friends to him. This same concept of sharing a smoke let me and my friend to meet and talk with one of India’s famous rapper and had a good conversation; we discussed many things about his new songs, his success in career, his few personal life talks and all that happened through one smoke. I can’t really say smoking is a good option or a bad one but I am sure that it helped a lot of my friends to socialize, to meet the new crowd, to hang out with them and many more.

Coming back to our story of sharing a smoke and a brotherhood community, Think about it in a birds-eye perspective, a community that can understand their people so well, they take members as their brothers and sisters. Imagine in the same way if a brand could understand the issue of their customers and know what they need and understand their problems then they are no more as a customer; they will become members of your community and connect with members of the community with pride. 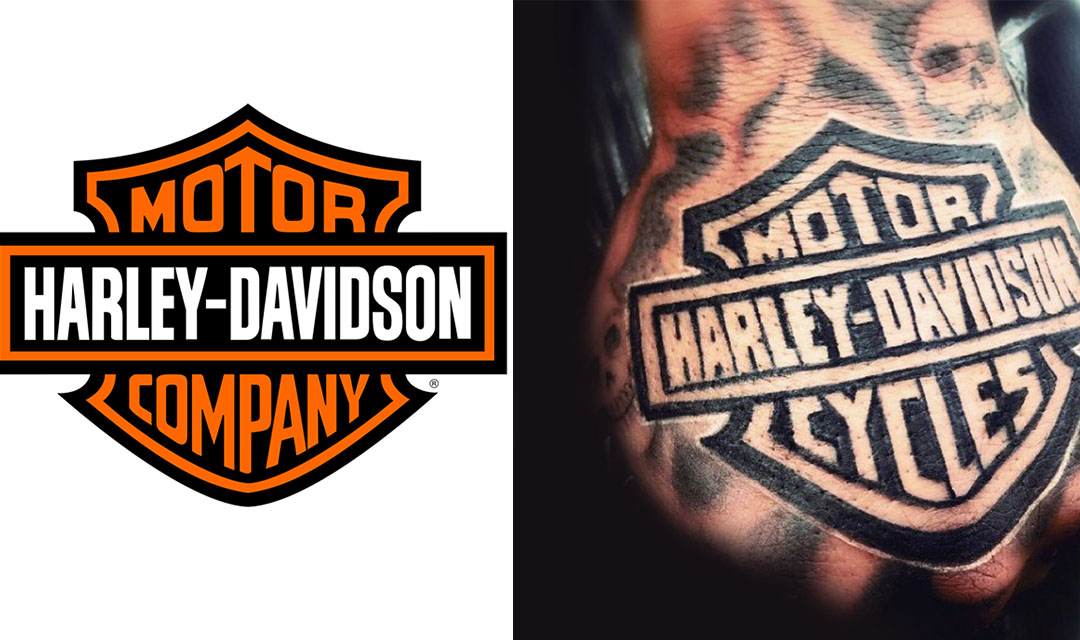 In my knowledge one company did it and they are so good in this activity that, Rider and Harley Rider are different words now, their USP (Unique Selling Point) is different, People who bought Harley Davidson have no friends in their community all they have are brothers and sisters. For a lot of people bringing a Harley to home is an achievement and they tattoo Harley’s logo on their skin. All this might can happen if we can understand what other wants.

– Let my Name be anonymous