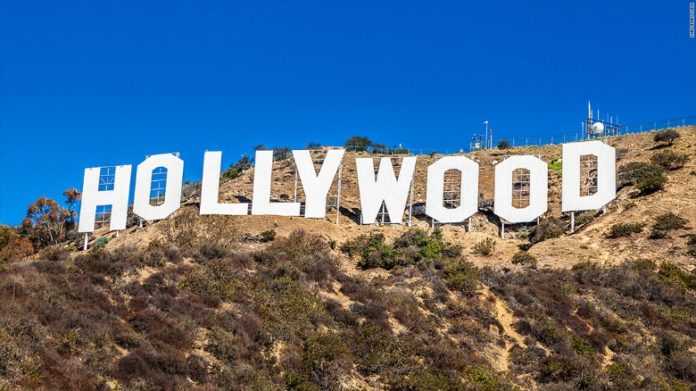 Have you ever thought of why wood as a suffix in every movie industry is used?

The name Hollywood was coined by H.J.Whitley and so he was known as father of Hollywood. In 1870 Hollywood was a small community and in 1903 was incorporated in the municipality. And in 1910 officially it was merged with the city of Los Angeles.

An American film industry which named after the district called Hollywood the central region of Los Angeles, California (US) which means happiness and goodwill. This place is home for entertainment industry, including several historic stories. Therefore, we can say that it is a city where stories are created, stories that come to life on a screen and allow viewers the chance to escape their everyday lives for a bit. Its name has come to represent the motion picture industry of the United States.

The Bengali industry is based in Tollygunge, a place in kolkata.

In the early 1930s the term ‘Tollywood’ was coined by the magazine (believed to be junior statesman), just like that of Hollywood for the Bengali film industry. Now a day’s Tollywood is famous for telegraph cinema replacing ‘H’ from Hollywood by ‘T’. This was a precedent for other ‘Woods’ in India and the Telugu film industry in Andhra Pradesh and Telangana.

Not just in india but few more south Asian countries were also adopted wood nick name to their film industry.