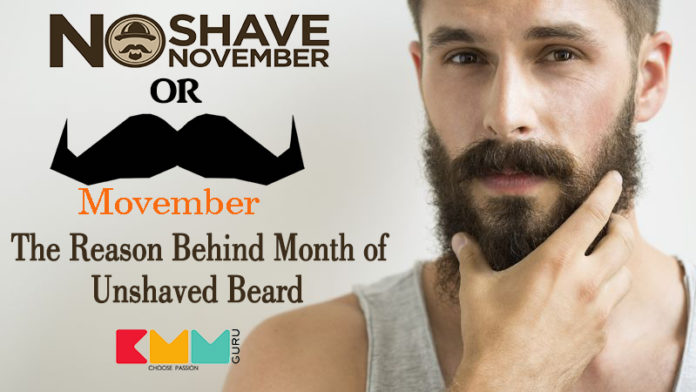 Have you ever thought why a lot of people around the world don’t shave their beard for a month? Nope! The answer is not for a Facebook DP! Or Instagram stories with most absurd status lines!!

During the 11th month of every year, a phenomenon starts to sweep over parts of the world. Yes! We are speaking about No Shave November & Movember. 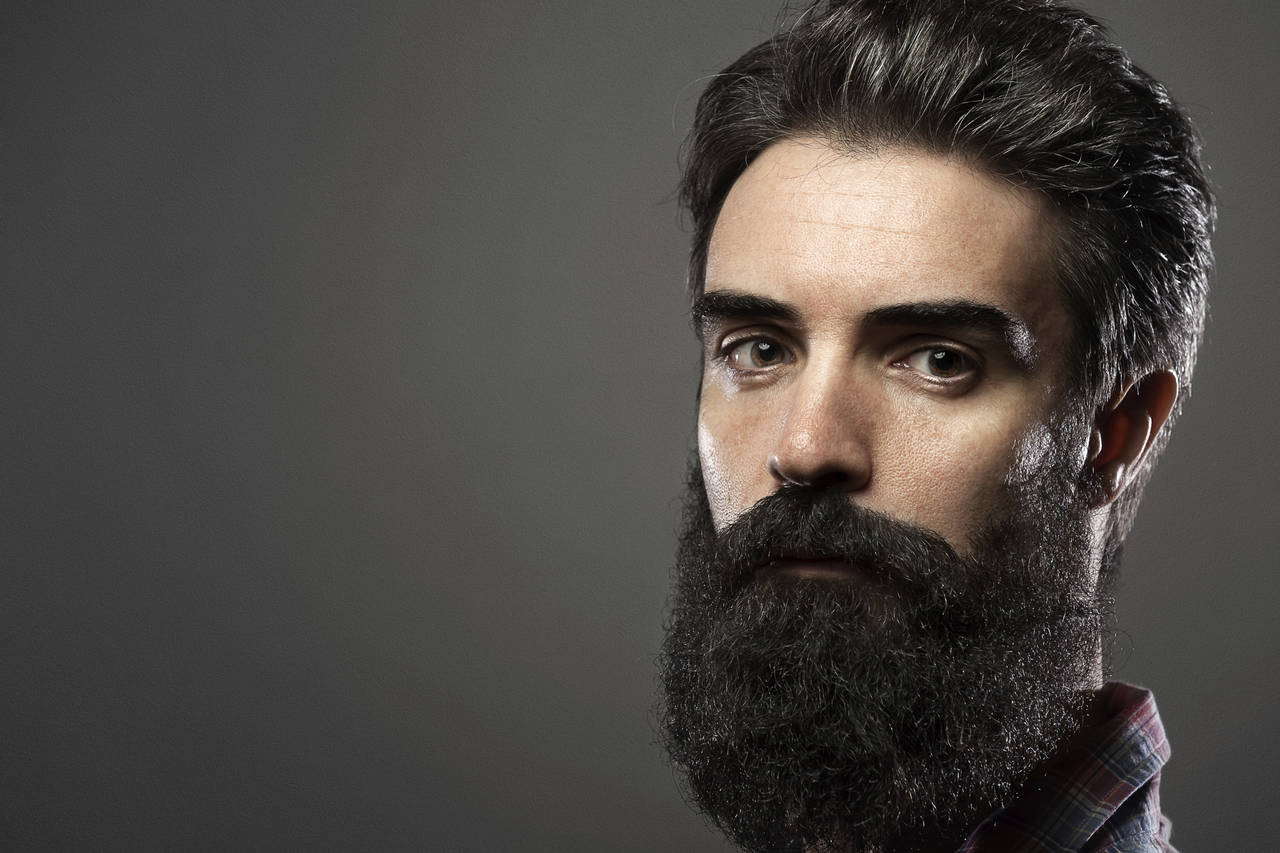 Here is the real reason for #NoShaveNOVEMBER

No Shave November is an organization that was only formed in 2009. This charitable organization was created by a Chicago land family of 8 siblings who lost their father in a battle with colon cancer in November of 2007.

Since then, No Shave November has grown larger than the family that created the foundation and has helped to raise over $2 million dollars to date. They use that money to research for to fight & prevent colorectal & research reasons for childhood cancer.

Recognized on popular TV programs in the US. No Shave November is quickly picking up steam and is starting to become favored by men all across the United States.

When raising funds for No Shave November, they distribute them across an array of charities as outlined on their website. All the funds raised through No Shave November – no less than 80% of the proceeds will be donated equally to participating charities.

The rules are simple.

Here is their website that you can donate if you want to support their cause.

Movember actually started long back before No Shave November.

In 1999 a story was aired by Seven Nightly news about a group of men in Adelaide, South Australia who started with the term “Movember” and the idea was to grow a clean mustache for charity through the month of November. In that report, members of Movember committee said that it was stared as a thought on a night at a pub, Now which became an international phenomenon.

In 2004s, a totally unrelated group from Melbourne, Australia organized an event where 30 men will grow a mustache for 30 days with a cleanly shaved beard in order to raise awareness for prostate cancer and depression in men. During these weeks (and those previous) you should have a prominent mustache that will likely foster questions from the curious around you.  These questions prompt you to give an opportunity to inform and educate people about important men’s health issues, the campaign, and to ultimately raise funds for the foundation. This group would later become the Movember Foundation charity. 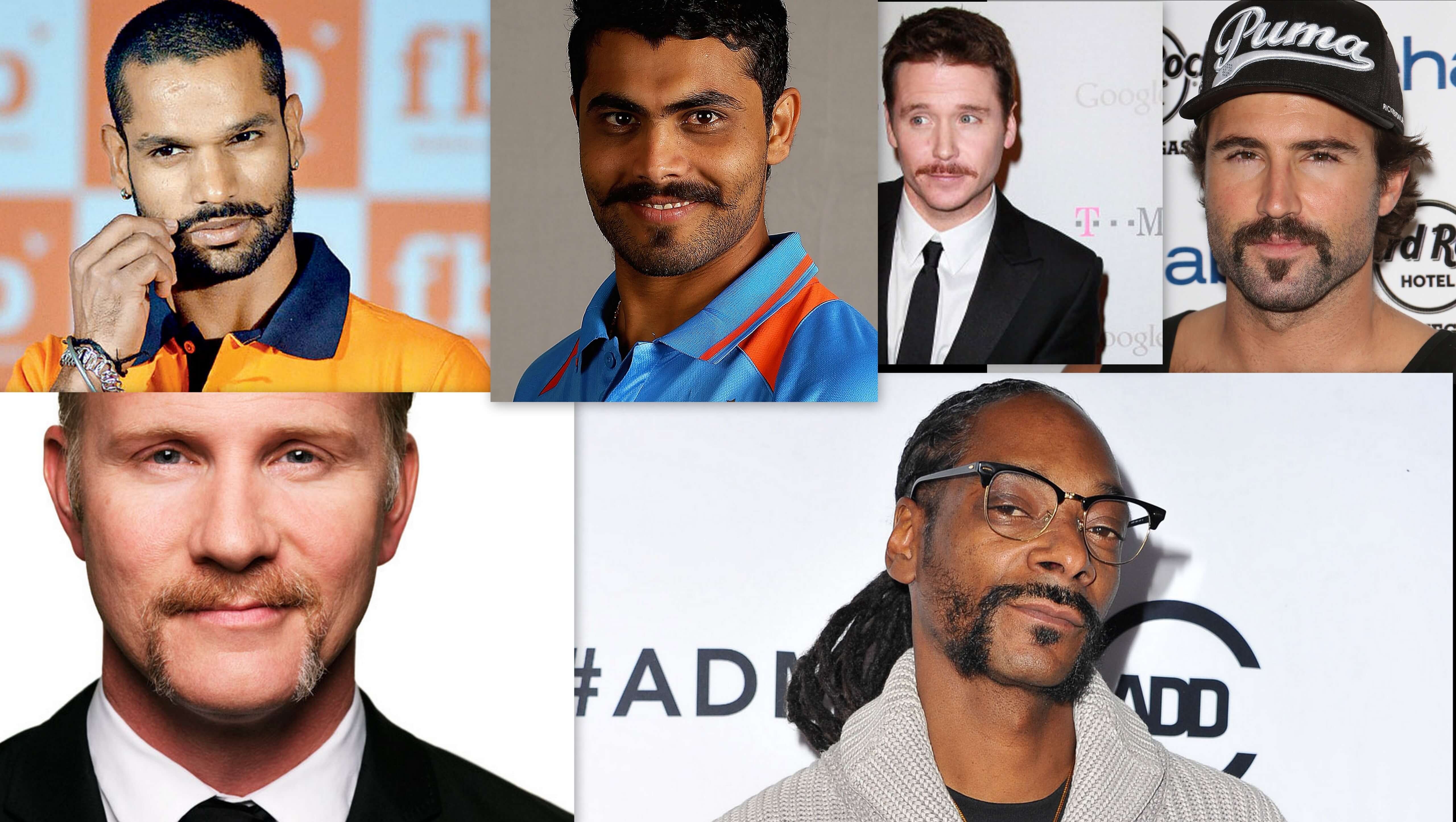 The Movember Foundation has since raised $174-million worldwide, after spreading to South Africa and Europe, reaching North America in 2006. In 2010, participants in the United States alone raised over $7.5 million. In 2012, 1.1 million people signed up to participate, raising upwards of $95 million.

Unlike No Shave November, Movember does have a set of rules in order to participate – they are as follows:

All of the details regarding official registration and fundraising can be found on this page.

Here is also a great video by the foundation that outlines the rules above:

For most, it is an opportunity to let yourself go for a cause and enjoy making some friends with other. For others, it is a viable way to accomplish some goodwill and resources for what many feels is an under-publicized area of medicine. Whatever your motivation for participating in No Shave November, let the facial hair games begin!

Are you going to participate in No Shave November or Movember this year?