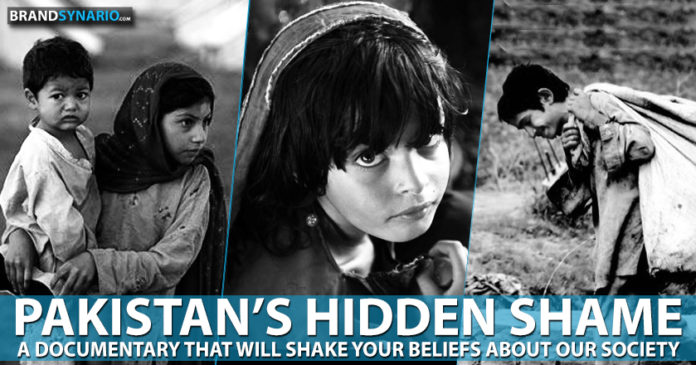 Pakistan’s Hidden Shame, a documentary exploring the widespread sexual abuse of children in the streets of Peshawar, is something one wishes every Pakistani would take time to watch, while imploring his or her own eyes to un-see it.

The practice of ‘bachabazi’ (child prostitution), as it’s known around the country, is something most of us are aware of. It is an ignominious fact of life in Pakistan that has blended seamlessly among all the other facts we don’t like to talk about.

The statistics are hair-raising. Of the estimated one and a half million street children in Pakistan, 90% have suffered sexual abuse. And for every 10 children who are molested, one of them is killed by the attacker to cover up the crime.

The epidemic, as recorded by the documentary, appears to be the accidental by-product of the following failing cultural and political policies: 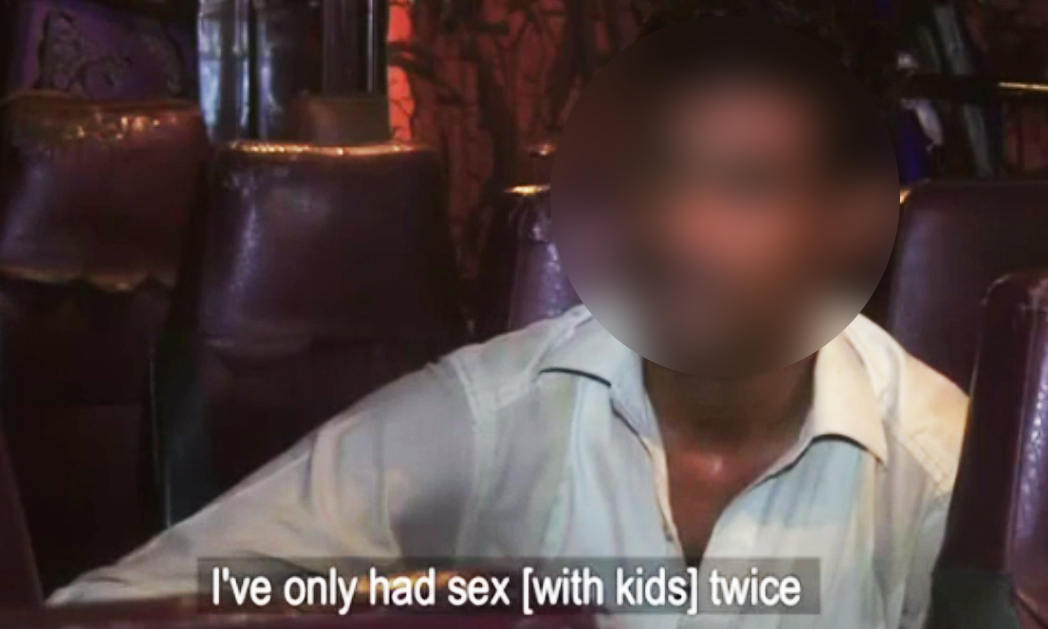 “You can’t take women out, because people stare at them. They’re useless things. You have to keep them in the house. You have to show propriety and chasteness with them. You can take boys around anywhere with you, and it isn’t a big deal!”

These are the words of a serial child molester, who admits on camera to have raped about 12 boys; his countenance lacking even a hint of remorse.

Ijaz, a bus conductor, personifies the sexual frustration in a social setup where rigorous attempts at avoiding sin paradoxically translate into bare rampancy of sexual crimes. A 2012 UNICEF report on the subject implicates traditional Pakistani cultural values of ‘purity’ as a cause for the rise in sexual crimes.

A conversation with Ijaz offers a window into the psyche of ‘bachabazi’. Raping a street child, ostensibly, doesn’t count as sex; it is not paedophilia, or even homosexuality. It is just ‘boys being boys’, which albeit embarrassing, is not technically criminal in their perspective.

According to Ijaz, the heart wants what it wants and attains it, one way or another. 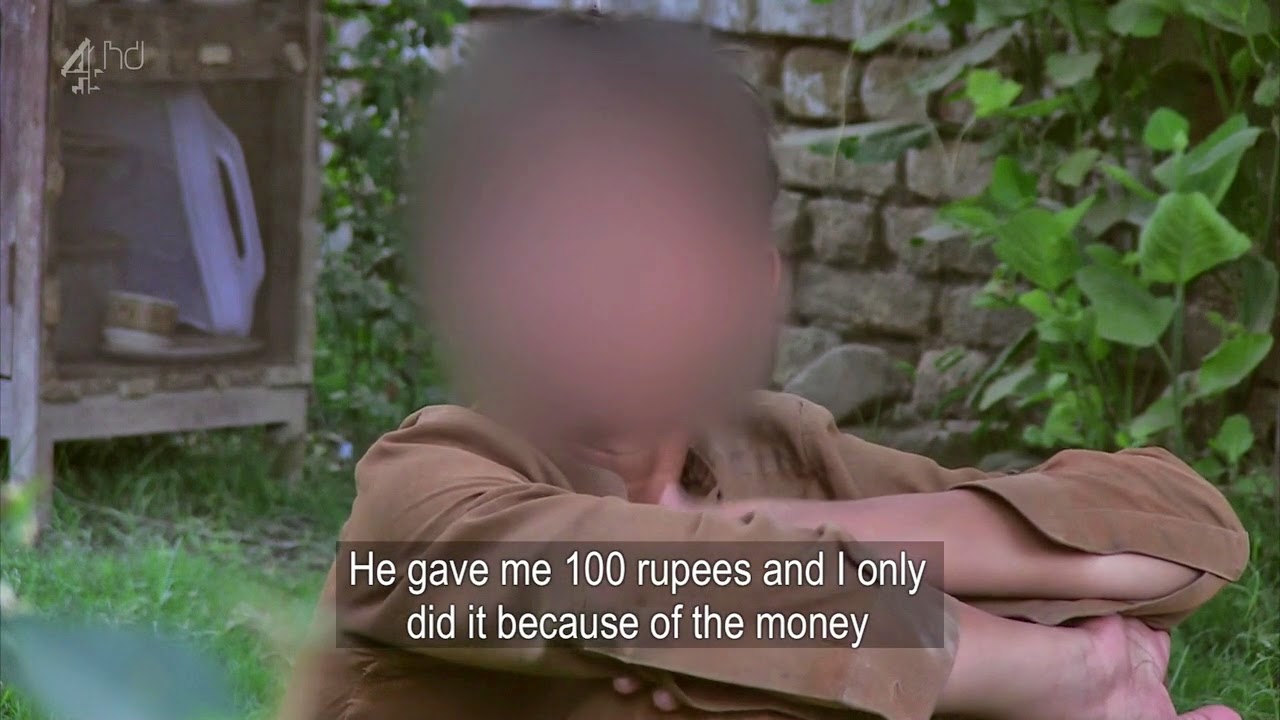 “They’ve kept this thing hidden. It’s going on everywhere, and when we say something, they say the civil society is exaggerating. We’re not exaggerating!”

Human Rights lawyer, Zia Awan, laments the lack of discussion on the ubiquity of child sexual abuse and its causative circumstances.

Why is that wherever sex seeps into discussion, it does so for the purpose of titillation or amusement, but almost never for education?

Why should we impart information regarding the medical and social aspects of a sexual act, or talk about the value of consent? The lecture terminates at ‘sex is evil’, so why dwell into the devilish details? It’s like the myth of the dreaded ‘Bloody Mary’, who appears before you in the mirror if you say her name out loud too often. 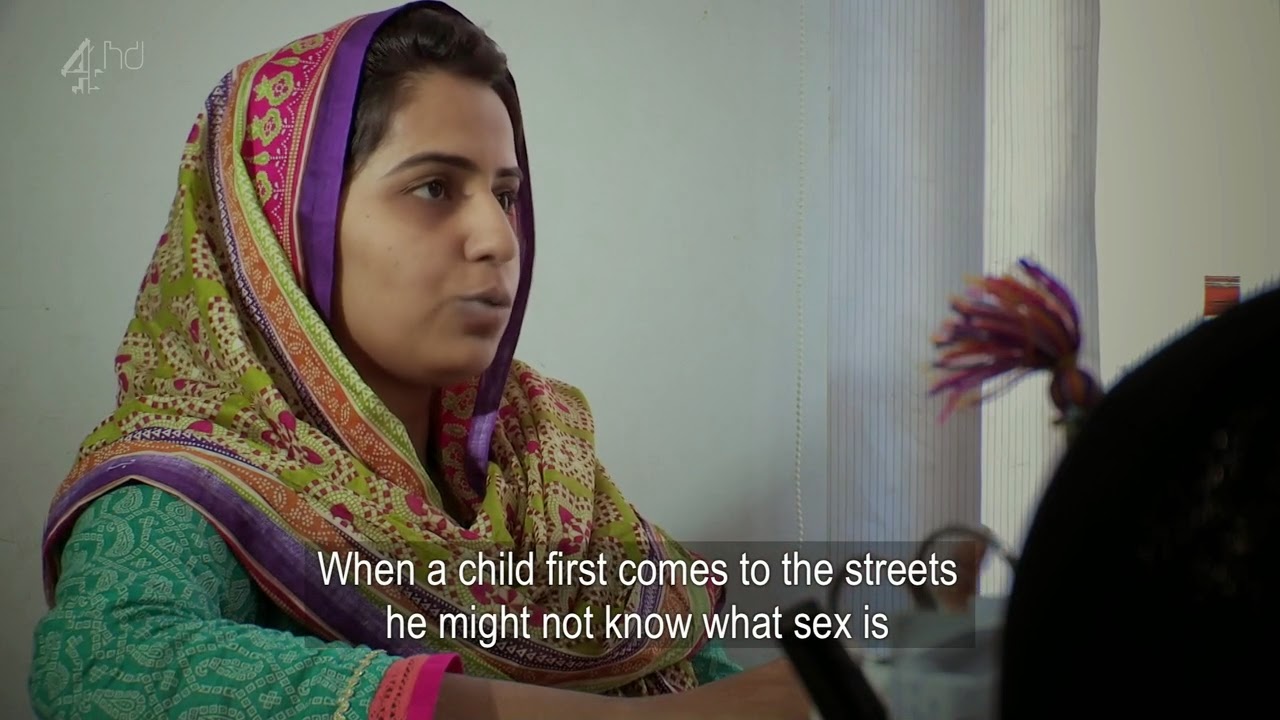 “He never listened to me, so I’d get angry and hit him. That’s why he used to run away.”

Naeem, a young boy who solicits sex in the streets, first ran away from his home to escape regular beatings by his older brother.

It’d be terribly elitist of me to pin this quandary on poor truck drivers and vegetable vendors. Even among the social class that prides itself for being educated, beating children remains an acceptable form of punishment.

Never mind the psychological fact that it makes children more aggressive. It reinforces an understanding that the child has no authority over his body; he or she must uncomplainingly submit it to an adult whenever required, however unpleasant the experience. Unless absolutely essential to break the rule (say, when administering a vaccine), the child’s body is his temple. 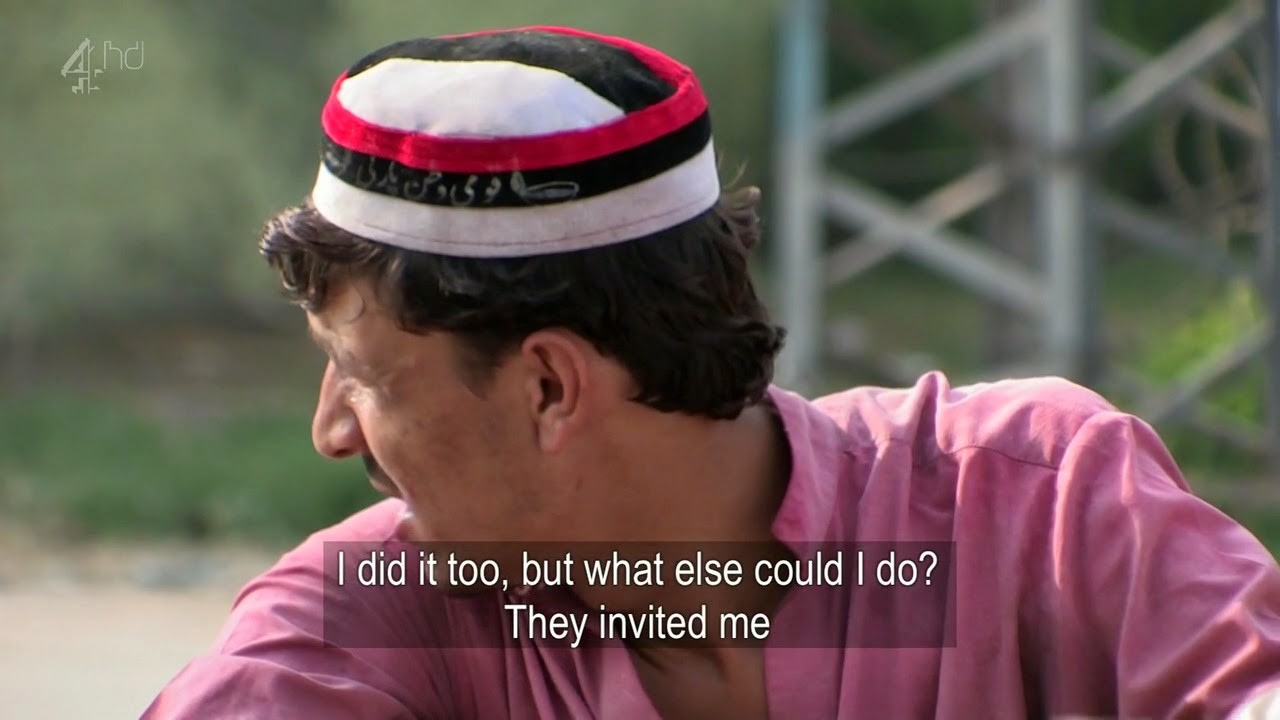 “He was that kind of boy anyway.”

As a society, we have become deplorably efficient at justifying sexual violence. It was either the dress, or the gait, or the demeanour, or the smile, or something about the victim that made it difficult for the attacker to comprehend the glaring absence of consent in the situation.

In the documentary, a man upon discovering that his little brother has been raped responds with rage towards his brother! He implies that the crime was ‘deserved’, and threatens to kill the child for dishonouring his family.

Rape isn’t as much about sexual gratification as it is about exerting power over another; any politically or socially disadvantaged member of the society over whom power can easily be exerted, is extremely vulnerable.

As a nation, we can no longer afford to ‘see no evil’. Thus, a viewing of Pakistan’s Hidden Shame is a harrowing experience, but a crucial one to have.