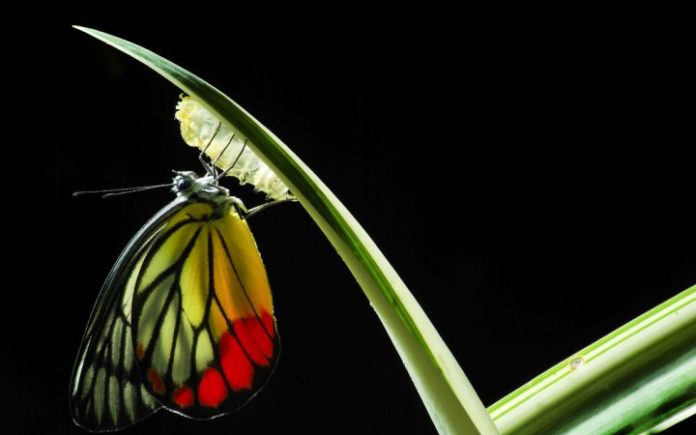 Just another stressful day of a corporate life in Mumbai, desk piled up with files, ears filled up with commands, pocket filled with salary but zero credits. Intolerant Raghav couldn’t maintain his temper while in a tiff with a senior.

“Go back to your village, help your father in the farm, engineer’s job is not for you.“

Without giving another thought, an egoistic Raghav slammed his resignation letter right on his face.

No, he did not begin searching for another job. All he did was to take a train straight back to his village.

His parents couldn’t decide whether to be happy or sad, on one hand they meet their son after almost an year, but on the other hand, their son had lost his job, a good source of income to support his family back in the village.

Raghav’s father did not complain in the beginning until it was more than a week Raghav did not return back to Mumbai, searching for a new job. Instead all that long he would work in the farm. Not only during daytime but also at night he would stay back in the store house.

“What is wrong son, you have lost your job and you simply came back here and began working in the farm. Was this why I took a loan from the Sahukar to make you an engineer? After losing my leg to diabetes, I myself cannot work in the farm, how long would I support this house.”

Raghav silently listened while his dad walked off frustrated.

This couldn’t change Raghav routine, he still went to the farm everyday and night too. His father couldn’t understand, what did he really do at night over there, refusing to go back to Mumbai, refusing to find another job. He found that the savings were also getting drained simultaneously. His father now began fearing survival.

His father woke up in that Midnight to find Raghav again missing from his bed. His curiosity dragged him towards the store house, as he took his walker and began walking towards it. As the door opened, the work of his son who’s all exposed.  Raghav sitting in a corner with something in cylindrical shape, around 1 and half feet tall, his toolbox, a hundred of wires around and sheets of Steel.

Fumbling, he began he knew he was answerable, “Oh…umm.. that I was just working.. with something…umm.”

Without even taking a look Raghav’s father was about to erupt until Raghav flashed the result of his nights spent at the warehouse.

His father knew not, how to react, as his eyes welled up, all his anger began rolling down his cheeks through tears of apology, regret, pride. It was a prosthetic leg for his amputed leg.

“You struggled to make me stand on my own feet, this is my return gift baba, now, for you to stand on your feet. Enough of slavery in the corporate world. I’ll rather find another way to earn a livelihood, somewhere,where I’ll be respected, credited for my own work, that not only earns for me, some money but also work satisfaction.”

Complying to his words, mortgaging a piece of his farmland, Raghav set up a business wherein he supplied prosthetics and machines on order at a 30% lower rate, accelerating sale and flourishing his business.

One, stupid sounding abrupt decision opened doors to a list of good results. He now stayed with his family, he now had no credit-seizer, he now felt to have really put his education to use towards the welfare of his people and most importantly, closing the books to corporate peer pressure, he now was awarded with job satisfaction.