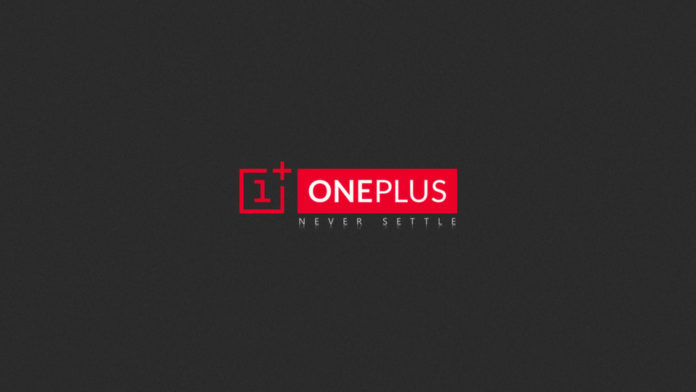 Officially serving 34 countries and regions around the world as of July 2018, the company has released numerous phones, amongst other products. The company saves the customers the pain to splash out upwards of $1,000 unlike Samsung or Apple by cranking out impressively built and relatively low-cost phones for years.

OnePlus has beaten Samsung and Apple by coming out on top, largely on the back of its successful OnePlus 6 smartphone in India in the last quarter merely after a 4-year period in the Indian smartphone market. Its latest offering is the OnePlus 6, which starts around $529, that goes toe-to-toe with phones from more established manufacturers. With a decent battery life, it can last well through a day’s usage, and the quick-charging technology built into the phone lasts for an entire day from just a half-hour charge. It runs on an untouched version of Android and has a three-way rocker button that toggles between silent, vibrate, and ring.

The phone features a massive 6.28-inch AMOLED display, and has a headphone jack, unlike the giant, Apple. The OnePlus 6 is more expensive than previous models but is well below many comparable phones. The sensors included in the front of the phone offer a face-unlock function, which is quite similar to the FaceID feature on Apple’s iPhone X.

Not only this, OnePlus 6 reached a sales figure of 1 million in just 22 days of it going on sale exclusively on Amazon India’s website, becoming the fastest selling smartphone on the e-commerce website. Samsung and Apple have always dominated the smartphone market share but with OnePlus offering more at a reasonable price has led the loyal followers of the former bend down in front of the growing giant.