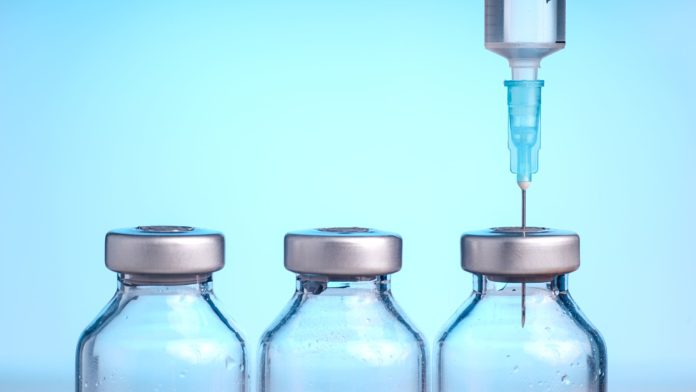 On the day syne was given the last injection. He was usually quiet. The next day is what was more unusual, the little boy who was usually jumping around and playing by the time was nowhere to be found. They looked for him everywhere and still couldn’t find him. After looking for him for hours they gave up assuming the boy would come around eventually and decided to proceed with their work and went to check on syne and there he was. In a pool of blood, the boy was dead. Syne killed him, he killed his only Friend. The only friend he could play with, the little boy long gone. He ate his little friend. The only thing that’s left was his shoe. A tear ran down my cheek as I turned the page, it further read Syne became very cooperative and calm after that night. Sulked in the corner for that day. They were about to put him down. They didn’t realize their mistake until a life was lost.

They retained syne in a stronger cage and with thicker chains. He was calm through all of that. That was the last page. I looked if there was something else in there and found another file which had the word ‘hope’ written on it. It said they brought another subject for the same experiment, this time a human. A little girl. It had a picture attached to it too, a little girl in a white frilly frock maybe 10-12 years old, smiling ear to ear like the happiest thing in the world. Her name was hope, a name as beautiful as lass herself. Who volunteered for the cause, she was the first one ever. She looked so cheerful, so full of life, she believed they could treat her sick brother who was under treatment at that time. His illness was serious, he was getting weaker by the day. She wanted to play with him again, after all, he was all the family she had. She wanted him to be healthy again. The only reason she wanted to help with the experiment. Once it started, Her body reacted well, so well that after all the 12 doses she was physically and mentally well. They decided to increase the dosage. She was well for the first week but her health slowly deteriorated and she slipped into a coma. On the following day, her heart stopped beating. They were to preserve her body for further research.

That’s it that’s all there was in that, I looked for more folders, there were none. What happened to her brother? Where is everyone? What happened?

I looked at syne, he looked sorry. His eyes were blue now, both of them. “It’s ok, it wasn’t your fault,” I whispered to him and hugged him, still being overwhelmed by grief. Leaning on him sideways I looked at the little girl’s picture, Wondering where her brother was? And if this facility had children around, are there more? What Happened to them? I looked at syne confused about why was he showing these reports to me?

Syne looked at me and stood up pulling me to the other side of the table, there was a steel tray, he tossed the tray towards me with his nose. It landed just near my feet, I picked it up while still looking at syne trying to understand his actions. He just stood there staring at the tray and then at my face occasionally like he desperately wanted me to look into it and once I did, syne’s actions were not what surprised me anymore.