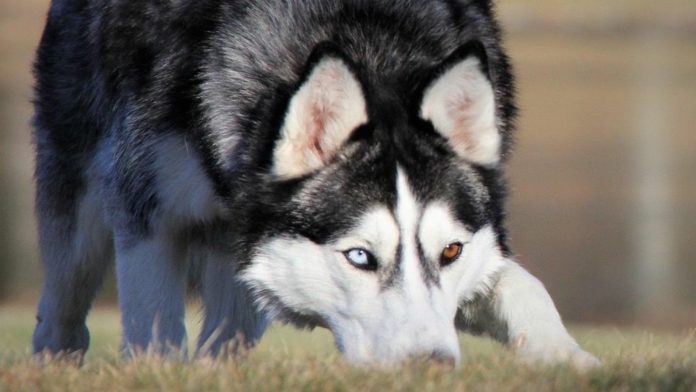 The area was vaguely familiar, I tried recollecting where it was but an untimely series of barks interrupted my train of thought. Syne is rolling in the grass, spinning like a top, wagging his tail and sniffing the ground looking all giddy and happy to be there. I walked up to him to play with him but noticed a tree with some dirt on it and then it hit me. The reason why i found this place familiar at first, I was here before. The spot where syne is rolling is where I lied down to catch my breath. I looked around and I could see the river again. “We’ll go there some time ” I muttered to syne while rubbing his belly. We sat there peacefully while I looked at the distant river with hope. Syne stood up suddenly, restlessly looking around sniffing the air around him and growling. He walked slowly, occasionally taking pauses. Maybe he found someone or something? I don’t want that to be ‘something’ for sure. I followed him with my heart racing faster and faster with every step I take. We passed many trees, strange plants and giant roots, a lot of spots seemed familiar but my mind was too hyped up to think straight and suddenly, I stopped. I remembered where I’m headed towards. Syne went a few feet ahead and turned around to see me standing still, petrified. Syne tugged on my dress wanting me to follow him. I couldn’t, I couldn’t move. I wanted to run away, as far away as possible but my fear struck body refused to cooperate. I stood there for a while and something happened. Syne turned around to face me, it’s as if his eyes were speaking to me, wanting me to follow him.

Something changed. He grew. Bigger than he already was and right in front of my eyes. He tugged on my dress to follow him and moved his face closer, thats when I saw it happen. One of his eyes changed color, it turned brown. Even after that I could still see the same gentle syne. Nothing about him changed but his eyes, he looked peaceful as ever, I felt a sudden rush of emotions, almost overwhelming warmth. He gently rested his head on my Shoulder and I stood there holding him, feeling his heart beat. Somehow looking into his eyes gave me courage. As if it’s his way of assuring that things will be just fine. His way of saying “trust me, I’ll protect you”. I nodded and followed him and there it was, just a few steps away. The unfortunate sight, the wretched doors to the bloody hallway. A nightmare I almost forgot. Syne slowly moved closer to me in a protective stance he walked towards it. Something tells me he was looking for something or someone? Or is he just cautious? I held his fur and walked carefully towards the door. I stopped just in front of it, while he waited patiently. Even though I once walked through all the blood like it wasn’t a big deal but now that I know what it was I couldn’t move any closer.