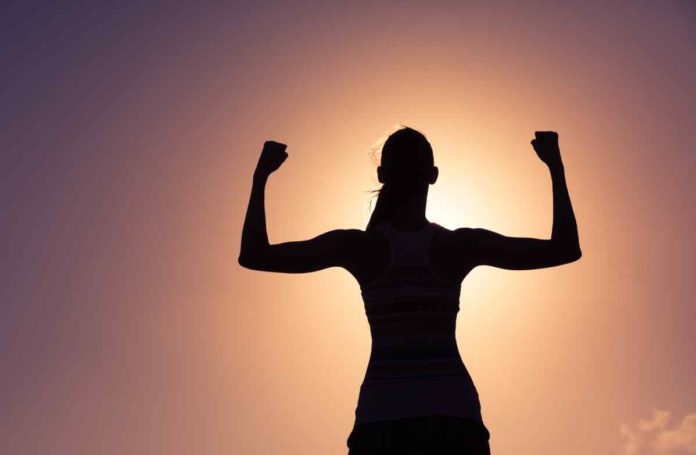 I spent that month being all headstrong.

But then there comes Miss Menstruation along.

I had a will to achieve my plans like The Flash.

But it all went out of the window, with a smash.

But my awful cramps insisted me on going in a cocoon.

I patiently waited for the agonizing contractions to end.

But then it said, “Wait, we have more to descend.”

I cried watching the cuteness of the cats roaming.

But hey, that’s not me. I am just PMSing.

I craved and craved for chocolates and ice-creams.

And ended my day, being productive on memes.

The next day, I felt like dressing pretty in white.

But then I realized I don’t want to spend my day in fright.

I laid on my bed like a stiff scarecrow.

Eagerly waiting for the calm to make a cameo.

And instead turned my eyes, watery blur.

I roared at the people on petty issues.

But even they’ll get to know why, once they’re in my shoes.

Most of the males out there think it’s all about female egoism.

But I think they should come up with a good reason for misogynism.

It’s a week-long emotional rollercoaster in every sense.

All this doesn’t stop us from overcoming the routinely hurdles,

As we do much more than just running around in circles.