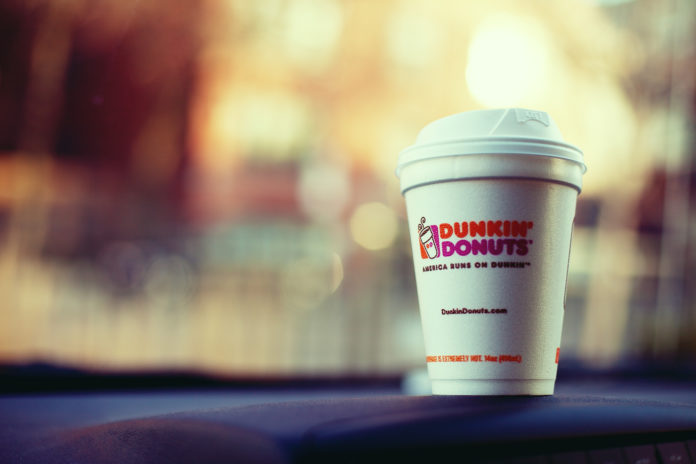 Dunkin’ Donuts, now known as DUNKIN’, is an American multinational quick service restaurant chain based in Canton, Massachusetts. The company decided to change its name by dropping ‘Donuts’ from its logo.

The company, which also owns Baskin Robbins, said that its company name, Dunkin’ Brands, will remain the same. The doughnut chain tested the new name at roughly 50 locations over the last year and a few customers responded with disappointment. The name change will officially take place in January 2019. Growing competition in the coffee and breakfast market has pressured Dunkin’ into making itself known for more than just its doughnuts. Founded in 1950 by William Rosenberg in Quincy, Massachusetts, the company is one of the largest coffee and baked goods chains in the world, with more than 12,000 restaurants in 36 countries. The notable change beyond the logo is the inclusion of a new tap system for cold beverages.

The tap includes nitro cold brew, cold brew, original-blend coffee, dark-roast coffee, decaf, green tea, and iced tea. As of now, the company’s main strategy includes, slimming down its menu, increasing speed and convenience, and focusing more on its beverages (which accounts for about 60 per cent of their sales) than its food. 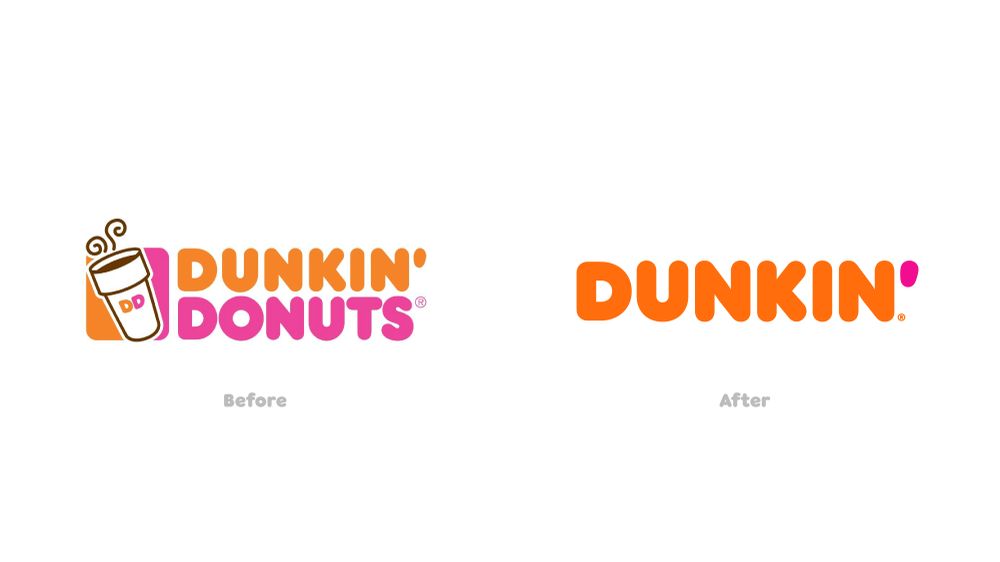 Dunkin’ sells more than 3 billion doughnuts and munchkins every year and hence the company will not ditch their doughnuts from its menu. “By simplifying and modernizing our name, while still paying homage to our heritage, we have an opportunity to create an incredible new energy for Dunkin’, both in and outside our stores,” Tony Weisman, chief marketing officer at the Dunkin’ U.S., said in a statement. The name change suggests the company wants its customers to treat it like another coffee shop, which is why it kept the Dunkin’ and dropped the Donuts. They also expect to open 1,000 new stores in the next three years.