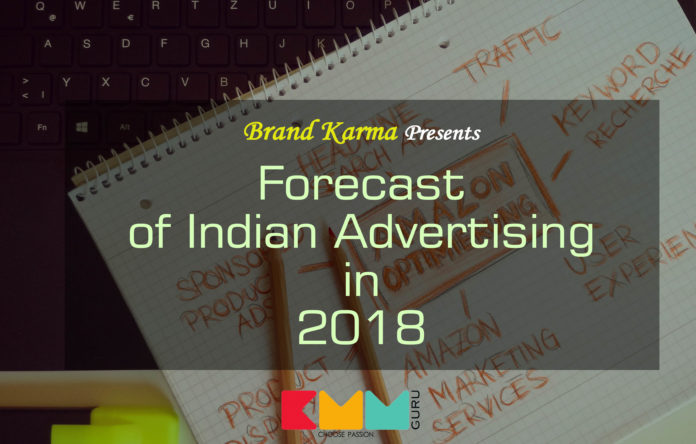 The Indian Media & Advertising industry suffered the after-effects of demonetization and introduction of the Goods & Services Tax (GST), the growth charts in Adex 2017 shows the suffering faced and upsetting the projected growth rate of 13.5% for 2017, the industry actually grew by only 7.4%, with traditional media showing just 4% growth.

To know Top 10 Indian brands & their Marketing Expenses in 2017, click here to know.

However, there are a number of factors that lead us to believe that growth of Adex should be good in 2018. 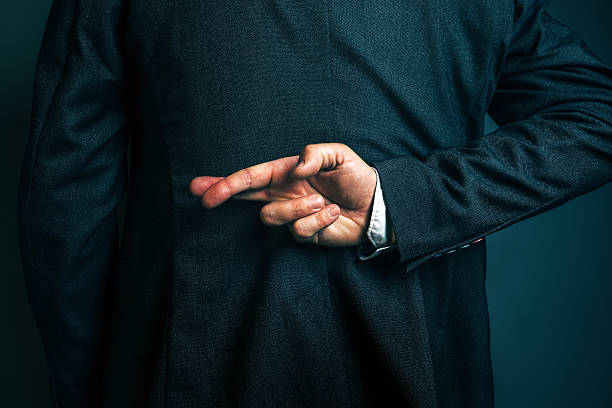 Some of these are:

Signs of return of Consumer spending on digital portals

Benefits of GST to start accruing

An Impact on every advertising media through this:

Digital grew by 27% which is approx of Rs. 2000 crores and now with the size of Rs. 9563 crores in the market & by digitalization, shopping portals, Online streaming & AI growth will make digital industry to grow up to 25% of 2017 growth.

Televison: Of all the other medium’s TV is the least grown in 5 years, it just added 820 crores to its 19,650 crores of business in 2017  with is 4% approx & is expected in 13% in 2018. Increased publicity for elections which will happen at 2019 might impact the growth in advertising & it will happen more in rural areas. 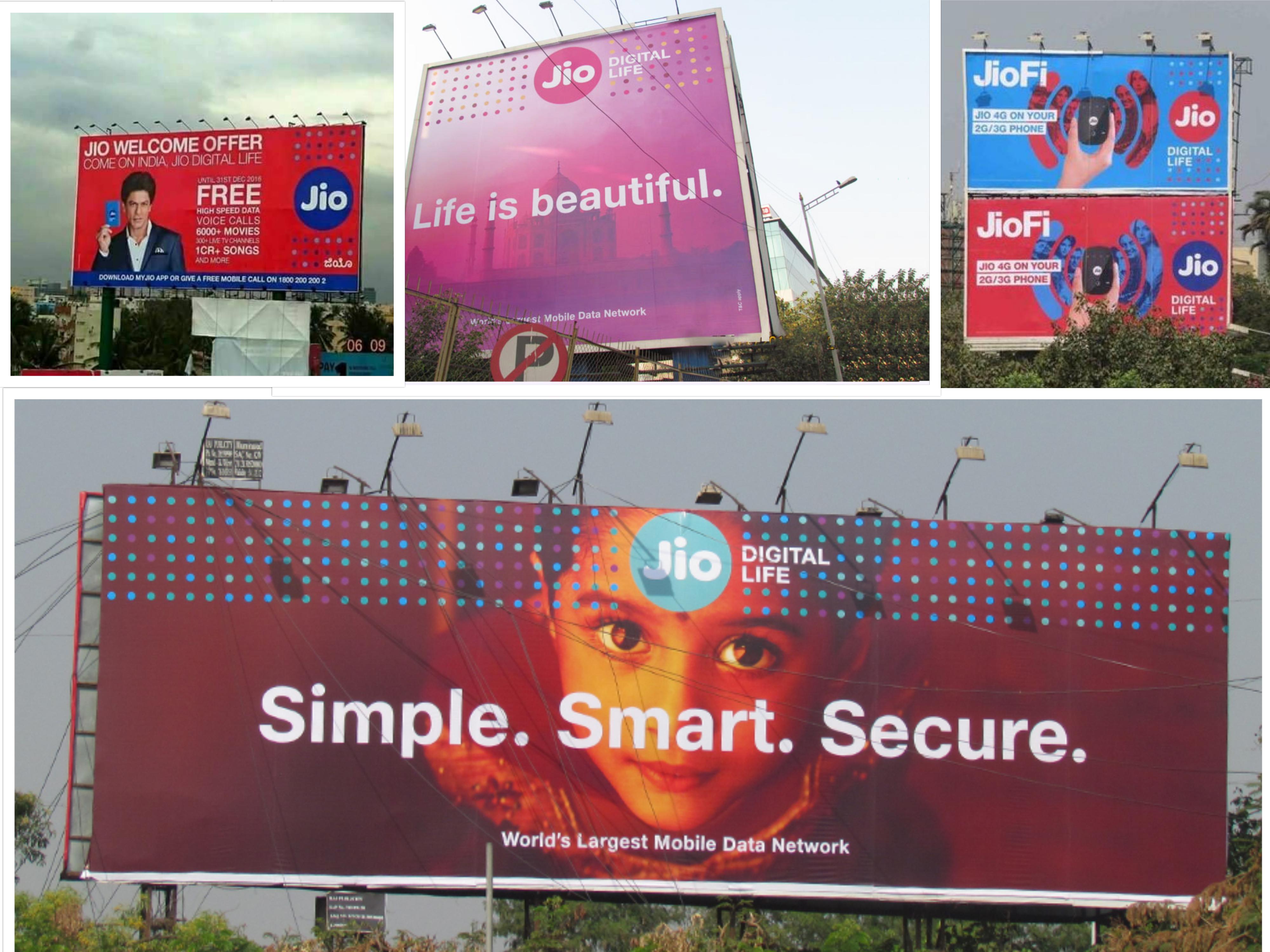 OOH: 2017 was a Jio year, despite of grown seen is approx 6% in this industry, and the major part was by Reliance Jio campaigns and which gave now 3,085 crores of market size. We can expect state and central government money spent on outdoor advertising can lead a growth up to 10%.

Radio: On the other side, radio was maintaining the same growth cycle, the market size now stands at 1875 crores and might have chances to increase up to 10%.

Print: There is a steady decline in growth of Print media and now with the lowest sen growth from last 9 years. Political campaigns can help regional paper to grow and reports showing have an expectation of 5% growth which will lead to 20,000 crore business.

In a nutshell, excluding digital & television every industry got a pattern of declining grown in all previous years but political campaigns by ruling and opposition parties can increase the demand their expertise of rural market in both audio & visual market.