When we look back on records of amazing achievements of people who changed the world had one thing in common in all i.e., They are all travelers or they love traveling, They like to see different parts of the world & they adopted the ideology and implemented it

It’s not necessary to invent a revolutionary product all the time, If you really have capabilities to observe the need and solve the issue of Demand by learning curve

Here is a story of an astonishing person who is a patriot, idealist, industrialist, philanthropist and a man whose vision brought major developments in Modern India, we are speaking about Jamsetji Nusserwanji Tata also known as Jamsedji. We also going speak about his spectacular vision.

Let’s find out answers to few important question on this same journey,

About Tata in a nutshell #Under120Seconds

Born on March 3, 1839, Jamsetji was raised in the sleepy town of Navsari in Gujarat, the first child and only son of Nusserwanji Tata. When he was 13, he joined his father’s firm in Bombay (now Mumbai) and enrolled at Elphinstone College and he got passed out in 1858 as a ‘green scholar’, equivalent of today’s graduation. After graduation, he thought to work in his father’s export business but because of British Raj system, things in the Indian market aren’t moving properly. Later in 1859, Jamsetji went to Hong Kong and stayed there for 4 years to expand his father’s business by setting up his father’s company’s office there. The establishment of Tata & Co. there was the first establishment of Jamsetji in expansion in Asia and the first step towards the creation of Tata & Sons.

By the year 1863, there were Tata offices not only in Hong Kong but also in Japan and China. Jamsetji after the success of his endeavors in Asia traveled to Europe, but unlike in Asia, he faced with hitches in the initial stages. Jamsetji motive behind his tour to England was not just to widen his father’s export business’s reach but also to set up an Indian Bank in London. He then later saw the demand for Textile in Middle-East and European countries. He came back to India and he started a trading company of his own. This was in the year 1868, following which Jamsetji steadily established several cotton mills of his own. Empress Mill set up in Nagpur brought huge profits & huge amounts of revenue, but were thereafter sold by him for higher amounts.

Jamsetji Tata’s cotton mills produced cloth which was used in India and also exported to countries of Japan, Korea, China and several parts of the Middle East. The mills were largely established to conform to Jamsetji Tata’s business acumen, but the Dharamsi Cotton Mill which was later renamed as Swadeshi Cotton Mill kept the nationalistic view in mind and made use of only Indian products, thus promoting the non-use of British raw materials.

Jamsetji had 4 visions in his life:

Of the entire 4 vision’s only the Hotel was built before his death in 1904 Hotel Taj Mahal in Mumbai and inaugurated in 1903.

Even though the foundations laid by him and the hard work of his descendants made each of his key ideas turn into a reality: 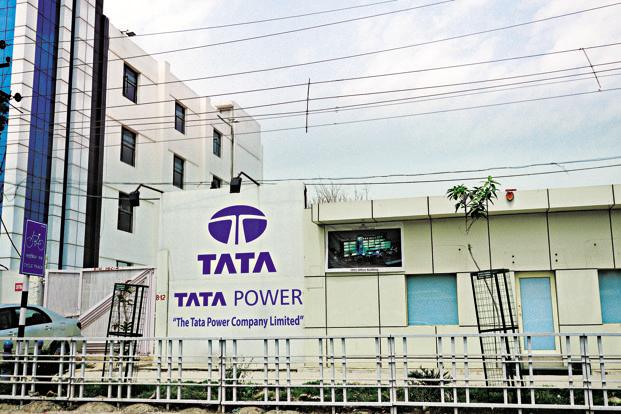 And these were few milestones of a revolutionary Modern India that Jamsetji thought of.

In next part, we will discuss how this organization made a mark and how they indirectly took a revenge on Britishers who rule India for 200 years.

Let’s answer one of the questions above, A group that pioneered almost every industry they entered in to, how do they do it?

When we look back to the time of Industrial Revolution from now, you can see the way how people ideate, create and format things, it works on a totally different process. Nothing was confined to a single room or a single method; most of the things are disorganized, poor work environment and un-supportive work times and no guarantee of qualitative end products. Jamsetji Tata always gave high importance to the welfare of the employees in Tata & Sons. As is the scenario now in the Tata companies wherein staff interest and working environment are given vital importance, so was the case even at that time. 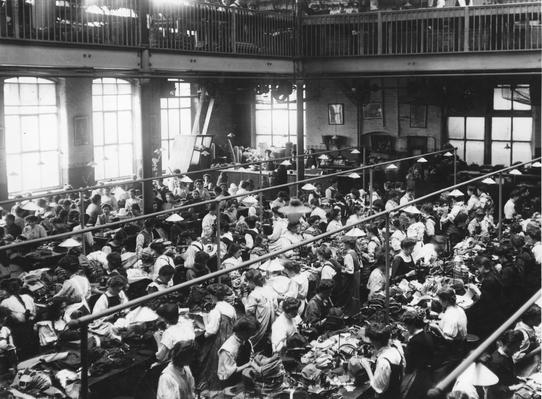 Policies which were never heard during those times, like medical facilities for the sick and for women with children, provision of pensions, accident compensations and on the job training, were a part of the companies owned by Jamsetji Tata.

To achieve what they achieved, a company should have consumer Perspective & employee perspective will have a crucial role, if there would be a list of important things need to be taken care to make a successful business. I believe that’s what makes a USP to a company and it will stand out different in the market.

During that time Dr. Zakir Hussain, the former president of India said,

We will get to know how they worked in their brand building and we will discuss their top products in next part. Stay tuned.