I couldn’t be more obliged to Alka, my maid, because no matter how late it gets for me to reach home, she waits, she never leave my daughter alone. Alka too has a family back home, a daughter as old as mine.

Jiya, my daughter was only 3 years old when Alka was hired. A decade of unconditional service had built an unconditional trust too. But since a few months, despite not willing to, I looked at Alka with eyes of suspicion. Alka normally came with a carry bag with only her wallet and mobile phone in it. But once in a month where she came with normally empty bag, she went back home with a stuffed one, something more than just a wallet and cell phone.

Initially I ignored it a few times but 4th time in a row could not be negligible anymore. On the top of it, I observed nervous voice and sweating face when she gripped her fuller bag tight and went home. ‘I was convinced, something was fishy & I knew Alka won’t, but with a heavy heart, I scanned around for all the expensive goodies that can be robbed. I checked for my jewellery box, laptop, tablets, speakers expensive showpiece, paintings , everything was in place’. That full bag was making me dubious more and more.

That Eve, I was home early to find her bag stuffed once again. My heart rebelled for showing unfaithfulness but my brain couldn’t let this chance slip. My curious hands made their way secretly inside Alka’s bag while she was occupied with Jia. I felt a package inside, something soft, I pulled it out.

I was blown, astound & puzzled.

“Not any jewelry box, not any bunch of cash, what Alka stole was the necessity of a woman, Alka stole packets of Sanitary pads every month.”

No, I was not firing Alka. Yes!!! I was furious on her, but not because she stole in a house she worked at but because she never came up to talk to me, to ask me for help and I decided to confront her.

I saw in her eyes, she was not a thief, she was dying within of guilt. She sobbed

“Madam, please forgive me madam. I know I have broken your trust, but I was helpless madam. My daughter began having periods from this year, but the cloth was causing a lot of discomfort to her. She had itches and skin infections during those four days hence missing school.

I couldn’t see my daughter suffer neither could I afford these pads for her that cost Rs.10 each and last only up to 6-7 hours. That’s why I begin stealing one of the packs you got every month for Jia bitiyan. she said , apologize me madam please don’t throw me out of work. I will not steal anything ever again I promise.”

Alka opened my eyes to all that mortification that every unprivileged women, especially young girls went through.

For an urban women, periods was nothing beyond a little body ache, but for the women using ‘Kapda [Cloth]’, it made the worst 5 days of the month.

Jia had been urging me to take a day off for some mother-daughter time. So I took one the next day and headed towards the shopping mall but to loaded our car with about 50-60 packets of Sanitary napkins. We had one of the most wonderful mother-daughter time with a dozens of other mother-daughters in the slums where Alka lived behind our society. I also initiated a CSR activity in our Office where everymonth, everyone would deposit atleast one pack of Sanitary napkins which would be later distributed in the slum areas. 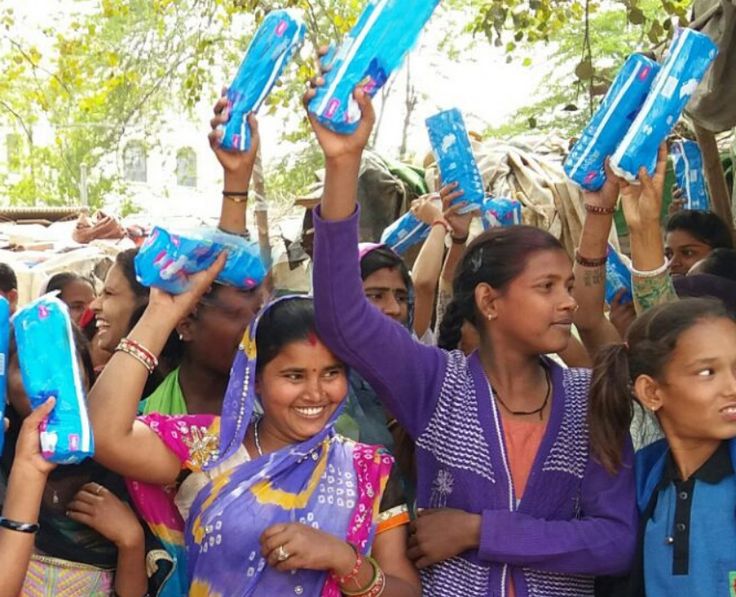 Now Alka need not steal it, we shopped for extra packs for her and her daughter. Just like donating books, clothes and food we should also begin donating Sanitary pads, because uplifting backwards, economically and socially is not the only aim, upliftment should be overall, including health and sanitation, including safety and dignity of Women. 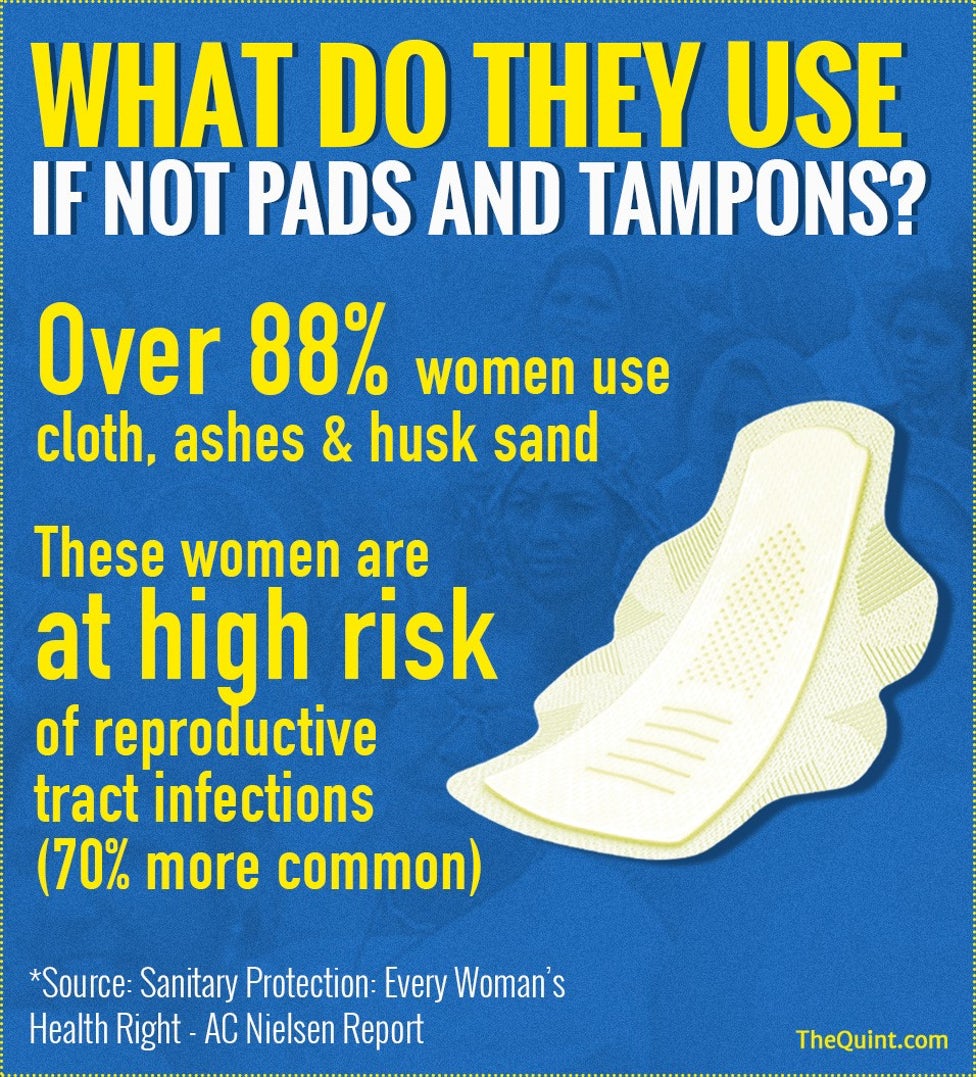