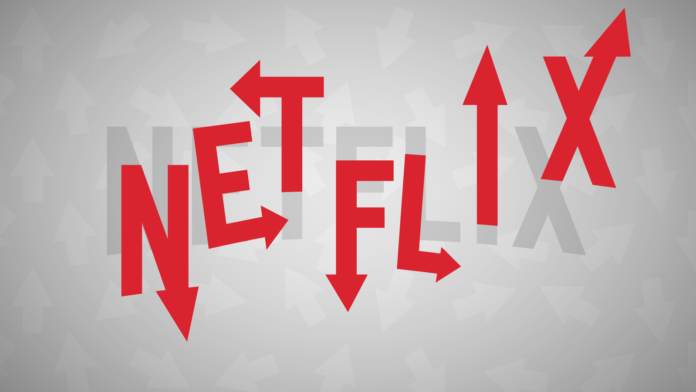 Over the past one year, Netflix, the online streaming media giant has taken hold on the maximum popular number of shows leaving behind its television and other sources of media rivals. An American over-the-top media services provider, headquartered in California, founded in 1997 by Reed Hastings and Marc Randolph as a subscription-based streaming service, Netflix provides its users with a library of films and television programmes including those produced in-house.

One of the major factor, why Netflix had gained popularity apart from the choicest of shows it showcases, is its advertising. It has taken over the internet with its shows giving good recommendations according to the choice selected by every individual and not to forget the in-house shows it produces.

They have pre-show trailers as surfacing recommendations to help the members discover stories they will enjoy faster and for them to find something great quickly and easily. In New York, the streaming video platform sent a “Crazy Pyes” food truck as a pre-launch event around the city. The crew shared out free pies and chocolate-and-vanilla-swirl ice-cream cones to fans as an inside reference to the hilarious quotes from character Suzanne “Crazy Eyes” Warren during the show’s first season.

Guess what’s their strategy in India? With Radhika Apte starring in a number of shows being shown on Netflix from their production. She has now almost become their India’s brand ambassador. With memes coming up that show Radhika Apte’s presence on every other Netflix India show, she only feels complemented to be a part of the global platform. Not only it gives the actors a freedom to choose topics, projects and creative control but they are very particular about the quality of the shows they produce.

She was featured in Netflix’s anthology Lust Stories and appeared in the first season Sacred Games, which received a phenomenal response from the audience. She’s currently being featured in a web series called Ghoul, where she’s seen playing the role of Nida Rahim, a trainee soldier at the National Protection Squad’s academy. 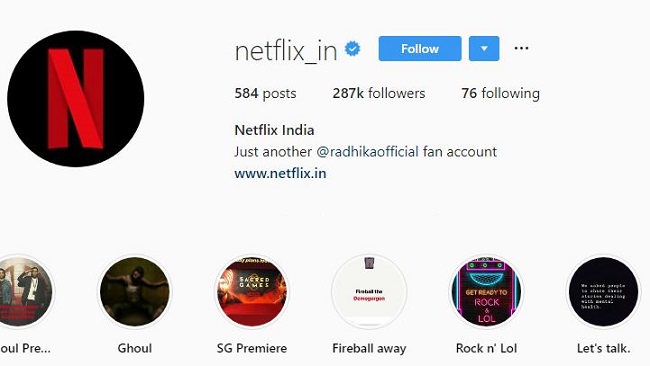 Reacting to the memes on the social media about Netflix being obsessed with Radhika Apte, they changed their Instagram bio to “Just another @radhikaofficial fan account”. 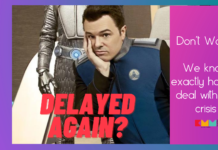 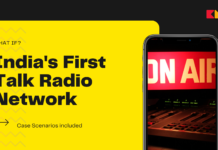