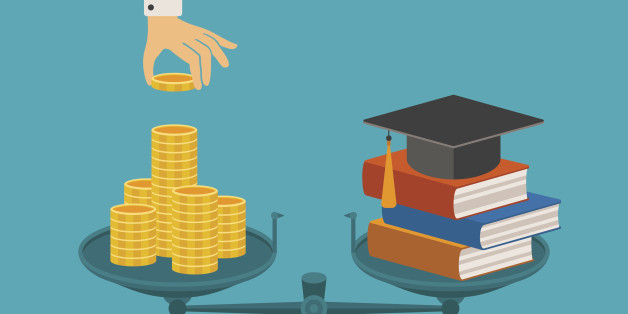 Staring at my laptop screen I knew not, whether I should be glad for scoring more than I had expected in NEET or cry as the score was still too low to secure admission in any Mumbai bound medical college. Of course, I had to repend after watching my father’s face raging red.  He knew what challenge was coming up for him to fulfill his dream, to live in a society with his head held high, and to boast around saying “Mera beta doctor hai!”
Working for an NGO, I always had an inevitable attraction towards social work and it’s reformers. One such reformer in our city was Mr.Sardesai, who ran a charitable hospital and a Medical College. I was utterly not interested in medicine, and dad knew it. But he lured me in the name of Mr.Sardesai and dragged me to his cabin in the college.
I wondered, my dad, a man who hated to even carry even a bag to his office, took a suitcase along with him that day. I initially presumed them to be some confidential important papers, and yes, there were papers, a stack of pink printed papers with Gandhiji’s faces.
I froze to my chair. Where had he got all that money from? No, he wasn’t even a builder or politician, we were a simple middle class family. I began giving a cold stare at dad who threw back a cold stare “Just keep quiet!”
He had sold our village land. I wondered what deal it was? I felt like the most incapable person on this globe. A college was made to agree to get me admitted in exchange for my village land, my ancestors blood and sweat. 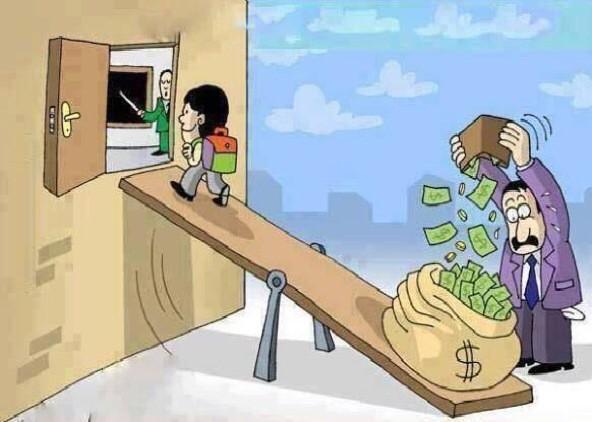 The burden of this guilt wasn’t enough that another guilt slapped my face. The guilt of snatching a deserving student’s right. For proving the hard work of a candidate scoring more than me, radically useless.
I didn’t even know how do I judge my father. Undoubtedly at this point he was an amazing father but, at the end of the day, he was a selfish motive oriented, shamless man of the society. As my dad pushed those stack of notes towards the MD Mr.Sardesai , i realised that, if money could buy you something that you don’t deserve, it only buys you guilt. I don’t even know if I would be a doctor one day or not but on this day, I pledged to be a better human being than these two men I did once looked upon.