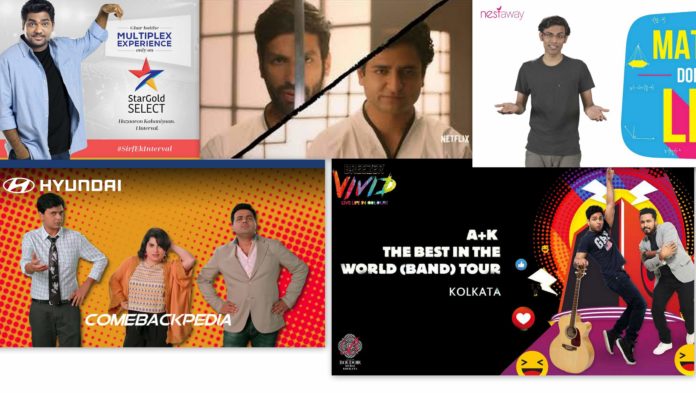 Last night, I was watching live streaming of UEFA Champions League matches, and during half-time instead of showing first half analysis, there were lots and lots of boring commercials, but among’st all the repetitive advertisements, one really stood out and got stuck with me, where Neil Patrick Harris was promoting Heineken’s Light Beer.

Link to the video:

The special feature that really caught my eye, was how his popularity was used by advertisement directors to promote a specific product. We all know he is largely popular as Barney Stinson a character of  hit sitcom How I Met Your Mother. And his fans know that Barney Stinson’s character is not complete without a good Scotch.

Other thing that was special in this commercial was Neil Patrick Harris’s skill of dialogue delivery,voice modulation etc. was perfectly used by the directors.

In fact, his performance in that less than 1-minute video was so impressive that it gave me a thought that even if people are not fond of beer they would at least have a momentary thought of trying it once…

And that’s all it takes for brands to promote their products amongst the audience, to plant a seed of desire which makes them want to try their product just once. In fact, that’s the sole purpose of advertising a product.

That advertisement made me think of commercials made in our country, many brands  use celebrities for their stardom and hope that their positive image will also play a role in creating a positive image of their products in the minds of prospective buyers.

Such concept of advertising is called Celebrity Branding, and this techniques have been successfully used by brands to create demands for their products.

Things to remember while using this technique is that the personality of celebrity should be relative to the product which they are aiming to sell. This can be seen in commercials for health drinks which use sport personalities as their brand ambassadors. E.g. Virat Kohli and MS Dhoni promoting Boost.

One of the new trends in Celebrity Branding, is to employ Stand-up comedians as brand ambassadors. This people can also be called as Influential marketers.

Stand-up comedians as we all know have created a huge fan base for themselves based on their talent. Therefore they have influence over crowd which largely consists of youth.

So why stand-up comedians???

Well if you think about it, most stand-up comedians are gifted with skills such as spontaneity, wit and of course humor.

All these skills are ingredients which can come in handy to make an impactful commercial. Also stand- up comedians can deliver a simple statement in most innovative ways.

In ways that it will be stuck in minds of the audience who represent potential buyers.  Also, economically thinking hiring a stand-up comedian is relatively less expensive than hiring an A graded movie actor or actress. 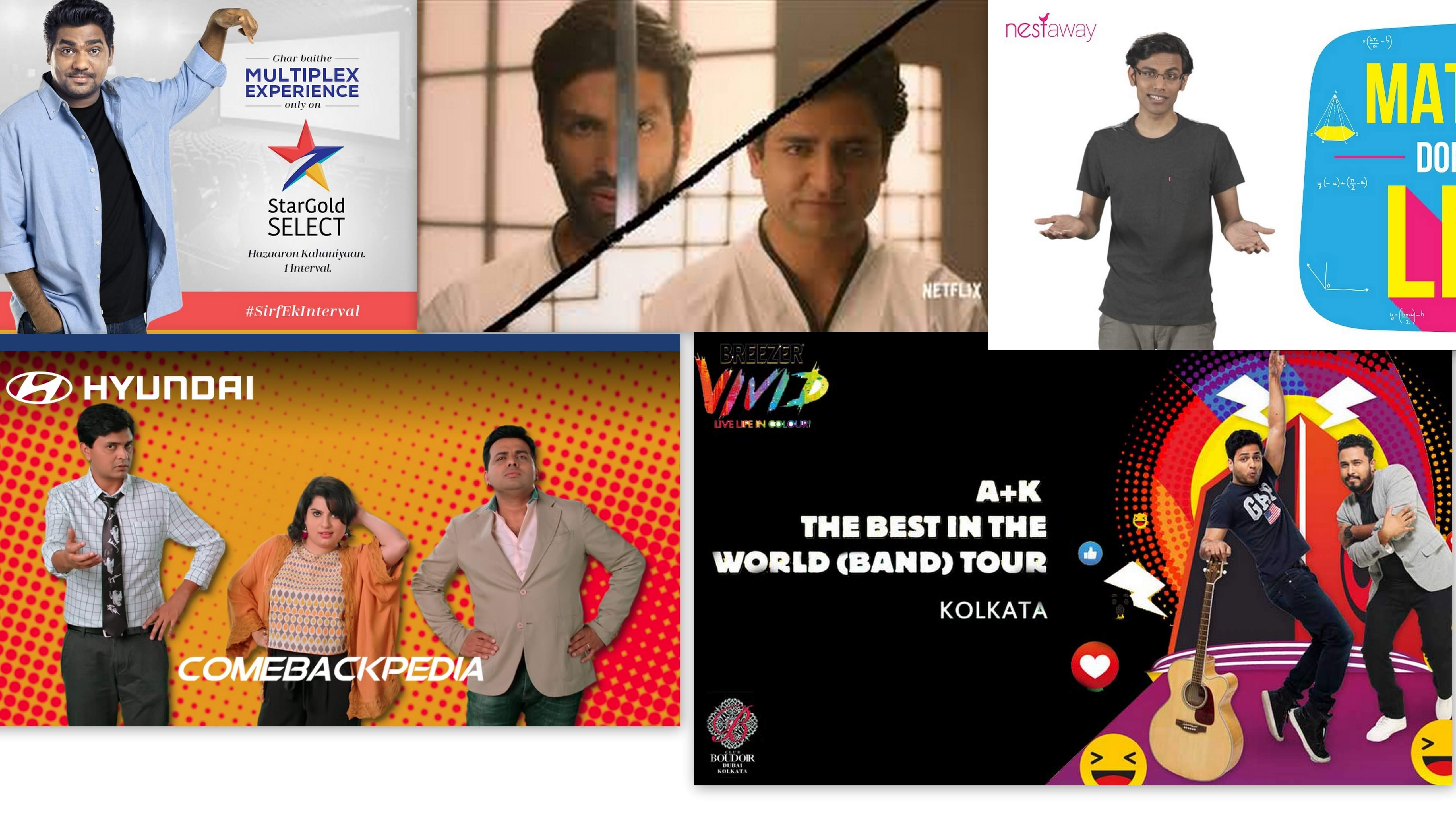 In fact, such ventures have already began with Amazon fire stick with AIB, Zakir Khan featuring in advertisements for Star Gold SELECT.  So I feel it is safe to say that Stand-up comedy’s fusion with brand promotions can be the next big thing in the field of Marketing.