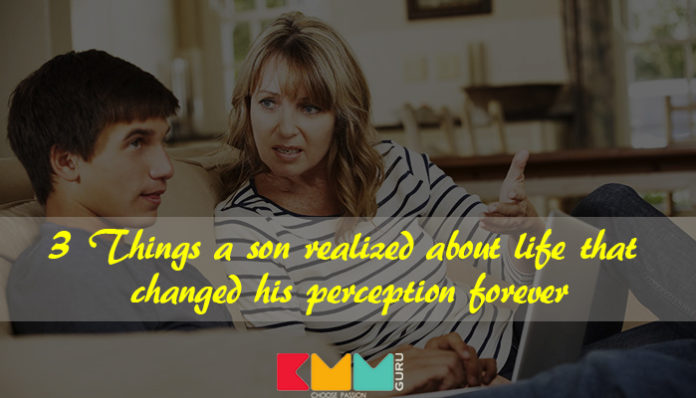 Teary-eyed and angry, Sid slammed the door shut and hid the bubble of his anger in his bedroom. “Why the hell doeshe always has to find faults in my paintings?” he asked to himself.

His mother sensed the teenager’s rage. She came in to calm him down. And she narrated to her child the tale which has come down upon us from our ancestors.

‘There was a father who always found mistakes in his son’s paintings. Furious with rage, one day, the son decided to murder him. And when he sneaked in, in his parents’ room, he heard them talking.

“Mom: Why are you so critical of your son’s art? Do appreciate him sometimes.

Dad: The whole world will appreciate him. They might not be honest always. I don’t want him to lose his talent in pride and arrogance.”

Hearing this, the kid backed off. He understood why his dad was so critical of art and he loved his dad from then on, no matter what.’

After listening to the story, Sid looked in his mother’s eyes for long. She smiled when the anger on his face had vanished and she left him thinking.

He thought about a few things before sleep over-powered him:

Negative motivation might not work for every child. Before we draw morals on the tales and narrate it to children we need to question the stories, because these are the stories that build the foundation of their thought process.